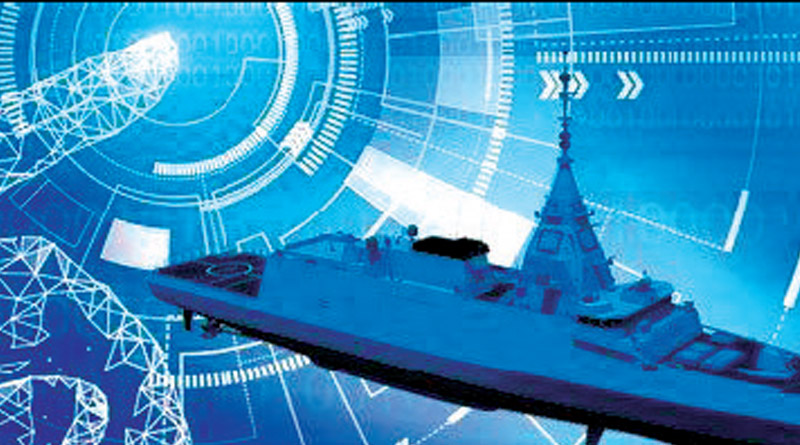 Naval Group has developed a high performance and highly secure Li-ion batteries system to provide its conventional submarines with outstanding operational capabilities, as well as an immersion period and reloading time largely optimised.

The navies that will operate this new technology will boast a major technological superiority on theatres of operations. This success is the result of a close cooperation between Naval Group, Saft, CEA Tech and EDF R&D.

In hostile environments, the submarine will, therefore, take advantage of an increased submerged operating range as well as from the capability to evade all kinds of naval threats. Fast loading battery limits the time spent in periscopic immersion, thus enhancing the in-detectability of the submarine. These are valuable operational advantages that provide the submarines with a real technological superiority compared to current generations. As for security, nothing has been left to chance. To fit a batteries system onboard a submarine requires upstream precautions to ensure complete security. These requirements have been integrated from the earliest stage of the design of new batteries system, being for the choice of electrochemistry or for the conception of the embedded system.


To do so, Naval Group has implemented the same methodologies and security requirements as for the conception of nuclear submarines for the French Navy.

This is a tight-knit and fully dedicated French team that is mobilised over the development and the implementation of this new batteries system.

Thanks to the high level of competences and experiences of Saft, CEA Tech, EDF R&D and Naval Group – all leaders on their respective markets – the Li-ion batteries system LIBRT epitomises the French spirit of innovation and creativity.

Senior executive vice-president, Naval Group, Alain Guillou declared, “The successful development of the LIBRT Li-ion batteries systems is a huge technological stride for the new generation of submarines developed by Naval Group. It provides utmost security guarantees as well as operational and technological superiority to all our clients worldwide.”