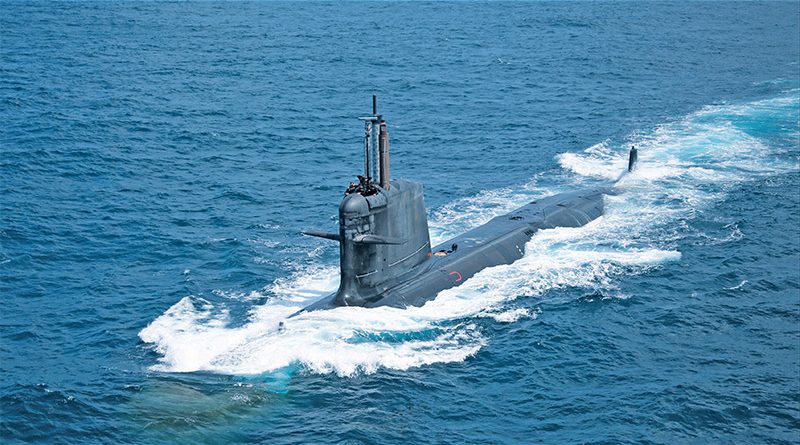 Under the Rs 50,000 crore project, six stealth submarines will be constructed in collaboration with a global OEM

Under this project, six new stealth submarines will be constructed in collaboration with global OEMs, namely, France’s Naval Group, Spain’s Navantia, Russia’s Rubin Design Bureau (which will participate in the programme through Rosoboronexport), Germany’s ThyssenKrupp Marine Systems (TKMS) and South Korea’s Daewoo. Interestingly, despite speculation, a joint bid from Adani Defence and state-run Hindustan Shipyard Ltd was rejected for ‘lacking the basic facilities like dockyard and seafront which are needed to launch a submarine,’ reportedly.


In the meeting, DAC also approved the procurement of other military equipment from indigenous sources worth over Rs 5,100 crore. These include sophisticated electronic warfare systems for the Indian Army designed by Defence Research and Development Organisation (DRDO) and made by Indian companies thus giving a major fillip to India’s ‘Make in India’ initiative.

Electronic warfare (EW) is frequency-based and uses radio waves, laser lights, to disable or confuse an enemy’s communication equipment. EW, which can be applied from air, sea, land or space either by manned and unmanned systems, also involves hacking and amassing enemy signals to identify incoming threats and approaching missiles.

The meeting was also attended by Chief of Defence Staff (CDS) General Bipin Rawat and other senior officials. This was DAC’s first meeting since the appointment of the CDS.