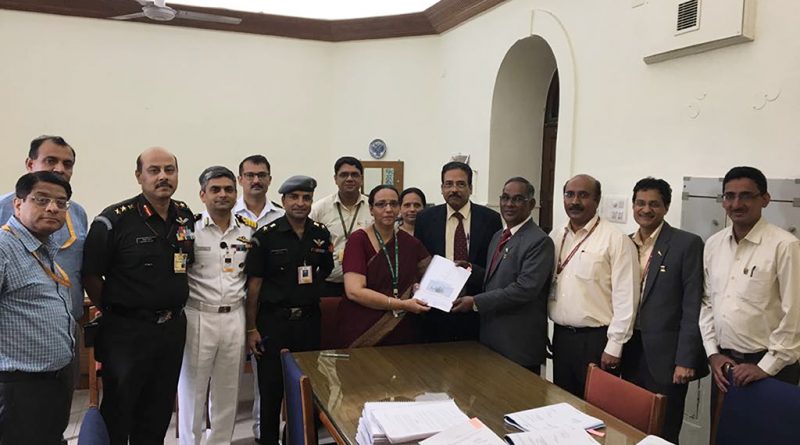 HAL will execute the order worth Rs 6,100 crore in five years

“The latest order reflects the trust on HAL’s capabilities and gives an impetus to the ‘Make in India’ campaign. It reposes faith of Indian defence forces in indigenous ALH which has been serving them with distinction for a long time”, said CMD-HAL, T. Suvarna Raju.

The contract comes in as a shot in the arm for HAL for revenue generation even as the production orders are drying up for its various other assembly lines. The helicopters would also enable the Indian Army to replace some of its ageing helicopters and act as a stopgap measure till Ka-226T and LUH helicopters are churned out in numbers.

Earlier in March, HAL had signed a contract for 32 ALH with the Indian Navy and Coast Guard which included Performance Based Logistics (PBL). PBL also extends to the recent order of 41. PBL holds the manufacturer responsible to ensure the agreed level of aircraft operational availability. The PBL acquisition model gaining is more traction recently with its implementation in the C-17, Hawk fleet and also in the Rafale deal.