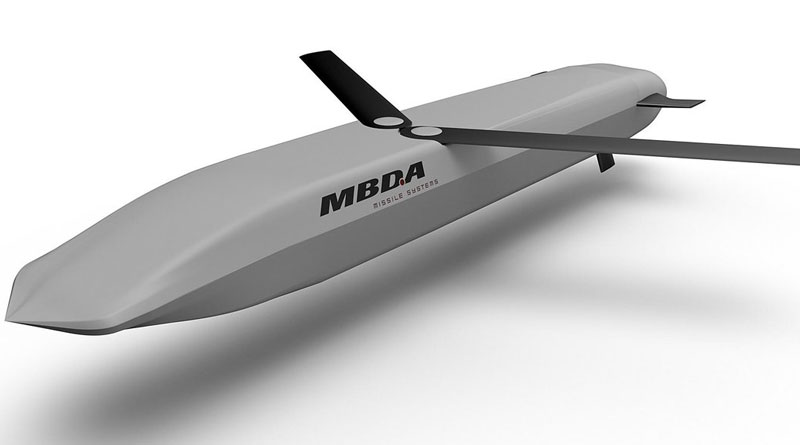 At the Paris Air Show 2019, MBDA is presenting for the first time its vision of the capabilities that will lie at the heart of the next generation of European air combat systems.

As threats evolve and access denial strategies become ever more complex, with diversified effects combining surface-to-air and air-to-air assets in large scale, air superiority will need to be created on a local and temporary basis. Aircraft and air effectors will need to be able to enter denied areas, see threats before being seen, force hidden threats to uncover early enough to suppress them and to always react quicker than the adversary.

In these ever-faster operations, networked effectors will take an essential part in the combat ‘cloud’, exchanging tactical information and target co-ordinates in real-time with platforms and other network nodes, in order to carry out the desired operational effects. These will also have to deploy robust survivability strategies in front of highly evolving threats. The fight will not only take place between platforms but between enemy networks, and only the most agile and adaptable will win. The engagement of these networked effectors will rely on resilience to any form of aggression (eg: Electronic Warfare, Cyber) as well as on rapid decision aids able to compute complex situations.


MBDA is a key actor able to bring answers to these significant challenges, thanks to its decades long experience in supplying armament capabilities to all Europe’s air combat platforms and to its in-depth understanding of operational and technological issues. This is evidenced by the concepts presented at Paris Air Show, which result from ongoing studies in its domestic nations, whether in cooperation or in the framework of individual national roadmaps. These concepts form a coherent set of capabilities and demonstrate that MBDA can shape innovative responses for the benefit of its customers for their Future Air System projects.

These concepts cover the whole range of key domains:

MBDA Remote Carriers are compact, stealthy, co-operate with other armaments and platforms, and can be launched from combat or transport aircraft, or surface ships. They work as capability extenders for the platforms and the armaments that they accompany.

Referring to this concept, Éric Béranger, CEO of MBDA, stated: “MBDA’s vision for future air armaments is exhaustive and ambitious, and we are ready to take on the challenge to deliver to our domestic nations the full sovereignty of their future air combat systems by taking part in the definition and development of the armaments that these systems will operate. MBDA has demonstrated that pulling together the best expertise in propulsion, guidance, connectivity and system integration have made Meteor the world best air-to-air missile, giving the pilots of European combat aircraft a decisive operational advantage. Thanks to its decades long culture of co-operation, MBDA will be equally able to develop the next weapons that will ensure European nations can sustain their air superiority in the long term.”