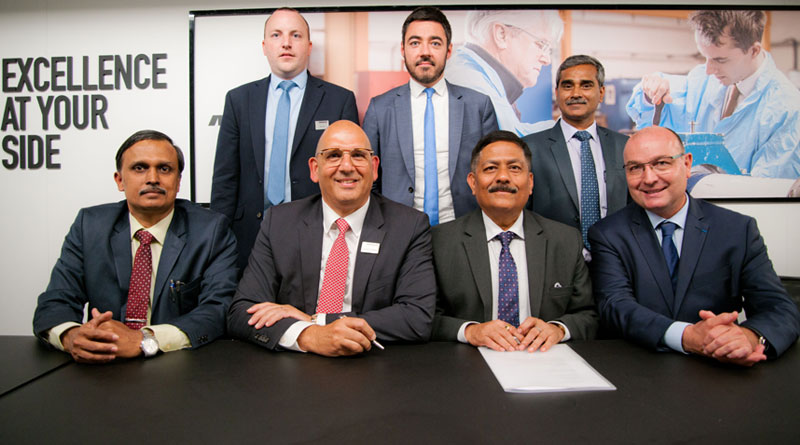 MBDA recently signed an agreement with Bharat Dynamics Limited (BDL) for the final assembly, integration and test (FAIT) of Mistral and ASRAAM missiles in India.

The Memorandum of Understanding (MoU) was signed on 12 September 2019 at DSEI in London, by director of international industrial co-operation at MBDA, George Kyriakides and chairman & managing director of BDL, Cmde Siddharth Mishra (retd).

Speaking at the signing of the MoU, George Kyriakides said, “This MoU marks the latest step on our true commitment to ‘Make in India’ and our partnership with BDL, as we build the foundations for further new and exciting joint opportunities.”

Cmde Mishra added that, “We have enjoyed a long and fruitful relationship between Bharat Dynamics Limited and MBDA for many decades, and we so are very pleased to have signed this new agreement to deepen our strategic relationship for the future”.

Mistral, with its unmatched success rate of over 96 per cent, during all firings, has been selected by many forces around the world and has been offered to the Indian armed forces to meet their VSHORAD requirement. Working with HAL, integration of the Mistral ATAM system on the Dhruv helicopter and the Light Combat Helicopter (LCH) has been very successfully completed.