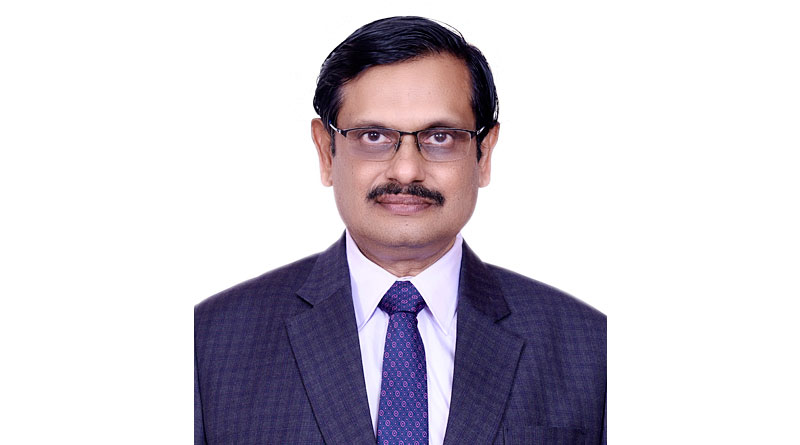 In a career spanning over 35 years, he has worked in various capacities in diverse technologies of BEL

He was involved in the testing of Communication products such as Static and Digital Mobile Tropo-scatter Communication & Satcom Networks, Radar Displays and Command & Control Systems during his tenure at BEL’s Ghaziabad Unit. In the year 2000, he moved to Hyderabad Unit and worked on the testing and commissioning of various Electronic Warfare systems. In 2004, he was transferred to Machilipatnam Unit.


During his tenure at Machilipatnam Unit, Raja Sekhar contributed to the design and development of Night Vision Devices which have been supplied in large quantities to the Ministry of Home Affairs and the Indian Army. He has established a good design base for BEL in IR Optics and initiated signal processing development at CRL-Bangalore. He was instrumental in the indigenous development of state-of-the-art Thermal Imager-based Sights and Systems in association with IRDE (DRDO) which resulted in significant business growth for the Company.

In May 2016, he was promoted as Chief Technology Officer (Electro Optics & Lasers). As CTO (EO&L), he initiated many new projects in Electro-Optics and Lasers at BEL’s Product Development & Innovation Centre (PD&IC), complementing the efforts of Unit D&Es and CRL-Bangalore. He was a guiding force for the scientists of CRL-Bangalore and PD&IC for the development of Fiber Laser Technology in strategic alliance with the Indian Institute of Science, Bangalore, and Central Glass and Ceramic Research Institute (CGCRI).