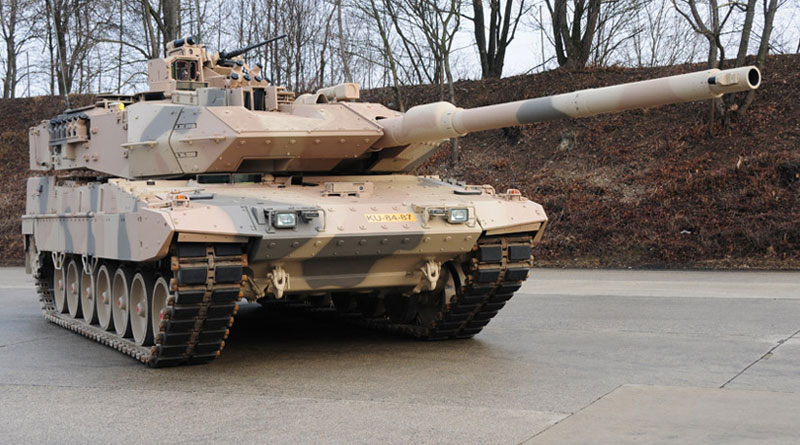 Krauss-Maffei Wegmann (KMW) has bagged a contract to modernise 101 Leopard 2 A6 main battle tanks (MBTs). The contract for the same was inked on 28 March 2019 at the German Federal Office of Bundeswehr Equipment (BAAINBw).


The operating concept, targeting system and fire control computer as well as the chassis are being upgraded to the level of the Leopard 2 A7V. By this step, the diversity of different models of main battel tanks being operated in the Bundeswehr will be reduced further and the logistical footprint of the systems will be simplified. Moreover, tank crews will no longer need additional training on the different Leopard variants to be able to operate the systems. All 101 vehicles are expected to be delivered by 2026.