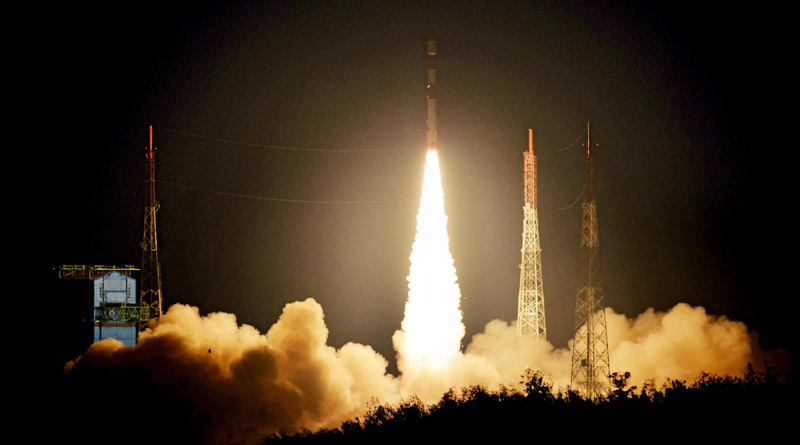 After its successful launch of the GSAT-29 satellite aboard its heaviest rocket GSLV-MkIII-D2, ISRO is set to launch the hyperspectral imaging sat (HySIS), an earth observation satellite, from Sriharikota on November 29. Over 30 more foreign satellites will be piggybacking along with the primary payload on the PSLV C43 launch system.

HySIS will be also used for military purposes, besides a range of applications like agriculture, forestry and assessment of coastal zones and other geological mappings. The satellite can see in 55 spectral or colour bands from 630 km above. ISRO is endeavouring to enter the domain of operational hyperspectral imaging from earth orbit.


The hyperspectral imaging sensor, Vis-NIR Hyperspectral payload of HySIS satellite, operates in the visible and near infrared regions of the electromagnetic spectrum. The imaging spectrometer will operate in the 0.4 to 0.95 µm spectral range. The HySIS has game-changing ramifications in remote sensing from airborne and space-borne platforms for many applications. Combining the power of digital imaging and spectroscopy, hyperspectral systems increase imaging capabilities significantly.

The Indian space agency is lining up 10 missions before January 2019, with the most important being the Chandrayaan-II mission, which will be the first operational mission of the GSLV-Mk III-vehicle. That includes six satellite missions as well as four launch vehicle missions, ISRO chief K Sivan had announced on 15 November.