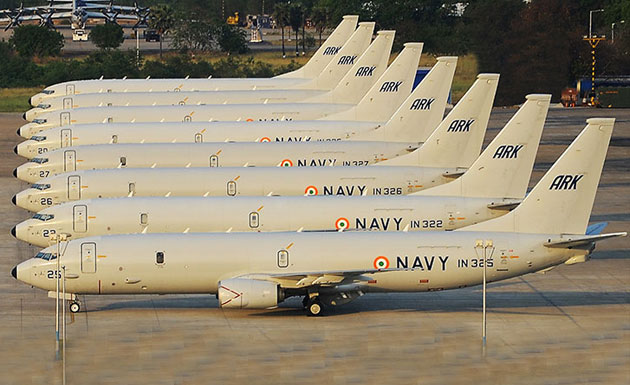 The Indian Navy operates eight P-8I aircraft for long-range maritime reconnaissance and anti-submarine warfare missions and has ordered four additional P-8I aircraft, for which deliveries will begin in 2020.

The P-8I aircraft is a variant of the P-8A Poseidon aircraft that Boeing developed as a replacement for the US Navy’s ageing P-3 fleet. Indian Navy became the first international customer for the P-8 aircraft. The first aircraft arrived in India on the May 15, 2013. The P-8I aircraft is equipped for long range anti submarine warfare, anti-surface warfare, intelligence, surveillance and reconnaissance in support of broad area, maritime and littoral operations.