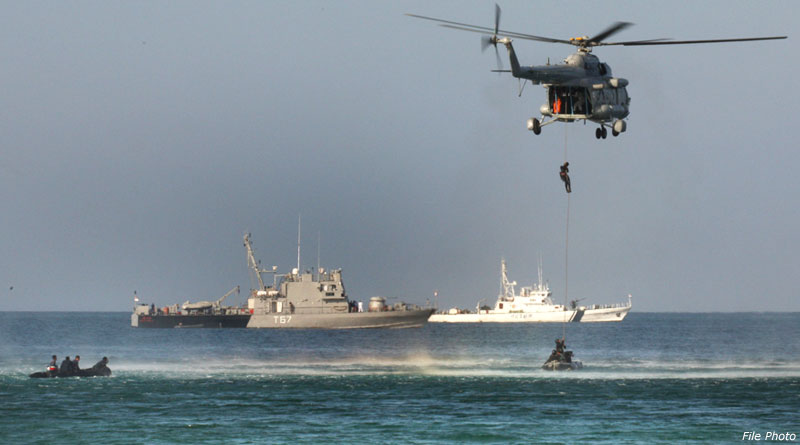 The Indian Navy’s biennial gathering of friendly navies to build friendship and mutual understanding will be held this year from March 6 at Port Blair. It is an forum to discuss common concerns in the Indian Ocean Region and also help forge co-operation initiatives. The forum began in 1995 and 8 such gatherings have been held since then.

MILAN 2018 is being conducted under the overall command of the Commander-in-Chief, Andaman and Nicobar Command (CINCAN) on behalf of the Chief of the Naval Staff of the Indian Navy.