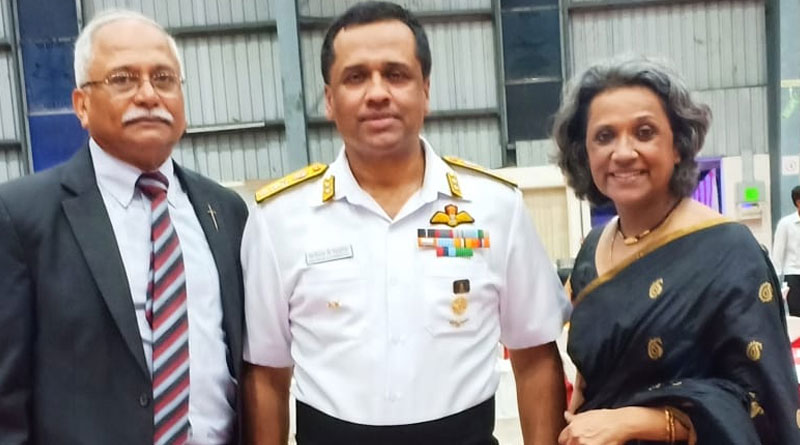 Completing 60 glorious years of yeoman service to the nation, Indian Naval Air Squadron (INAS) 550 has played a key role in training the Navy’s Maritime Reconnaissance pilots and observers and has provided invaluable maritime support to the Navy’s fleet.

To commemorate the occasion, various outreach activities and community events have been conducted by the squadron. An Organ Donation Awareness Lecture was conducted on June 11, which saw an overwhelming response from the families of officers and sailors of the Southern Naval Command.

First day cover was released by the Postal department to commemorate the 60th anniversary of the squadron by Assistant Superintendent of post office central region, and Senior post master Kerela at Ernakulam Head post office, Kochi on 17 Jun 2019. The same evening a function was also conducted to honour and felicitate all the veterans and serving officers of the squadron.


The event was graced by Vice Admiral AK Chawla, AVSM, NM, VSM, Flag Officer Commanding in Chief (FOC-in-C), Southern Naval Command (SNC), as the Chief Guest. During the event, a trophy in memory of Late Lieutenant Simon George Pynumootil was instituted by the family of the officer to be presented to the Most Spirited Officer of the Dornier Operational Flying Training course. This trophy is being instituted to immortalise the spirit of the officer who was a qualified Islander pilot and lost his life in a fatal air crash whilst serving in the squadron on 17 May 1985.

On June 18, 2019, a seminar on Technological Advancements to Mitigate Challenges in Airborne Maritime Reconnaissance was conducted at Sagarika was conducted. Vice Admiral AK Chawla, AVSM, NM, VSM, FOC-in-C, SNC was the Chief Guest for the event and delivered the Keynote address.

The squadron has flown 14 different types of aircraft starting with the Sea land Aircraft to the Dornier maritime reconnaissance aircraft being presently flown. The squadron has been part of several operations, from the 1971 Indo-Pak war to Humanitarian Assistance and Disaster Relief (HADR) operations during the December 2004 Tsunami, Cyclone Okhi in 2017 and the 2018 Kerala floods. 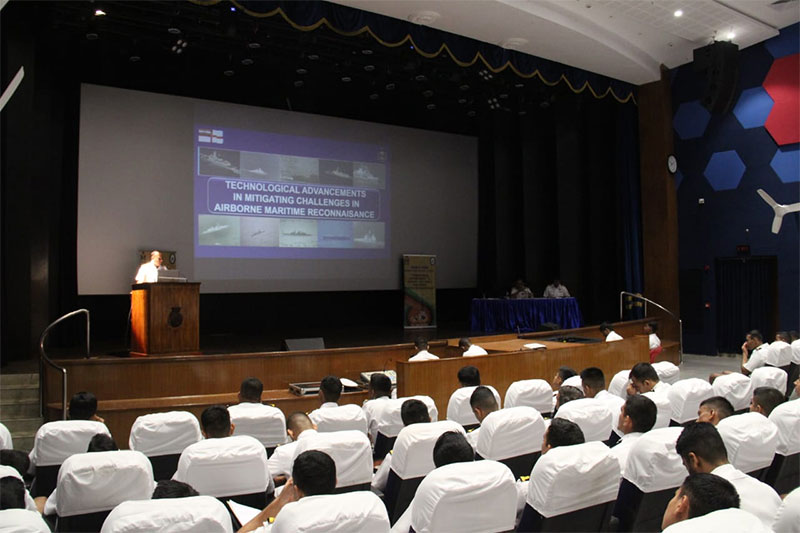