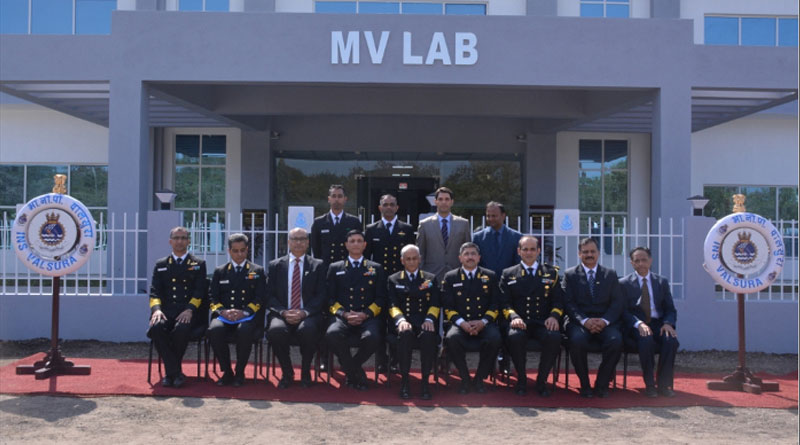 The Medium Voltage Lab will be used for training personnel on the nuances of medium voltage power generation, protection and distribution.

The project has been executed by Siemens Limited on a turnkey basis. The inauguration of the MV Lab marks a new milestone in the modernization plans of the Indian Navy by embracing state-of-the-art technology for ship propulsion. “We are very proud to be part of this prestigious project for the Indian Navy. Siemens has played a pivotal role in the transformation process of the Indian Navy from diesel-mechanical turbines to an efficient electric propulsion, which will further build stealth and endurance to the fighting vessels as well as reducing its carbon footprint,” said Mandal.

The facility will be used for training personnel on the nuances of medium voltage power generation, protection and distribution. This high-technology lab has been set up in the campus of INS Valsura, the Indian Navy’s oldest training establishment where sailors and officers of the navy, Indian Coast Guard and friendly foreign navies train in the field of electrical, electronics and weapon systems.

The construction of this project commenced in early February 2017 and was completed in 11 months. The lab as it stands today is a one-of-its-kind training facility in the subcontinent and is one of only two such facilities worldwide.