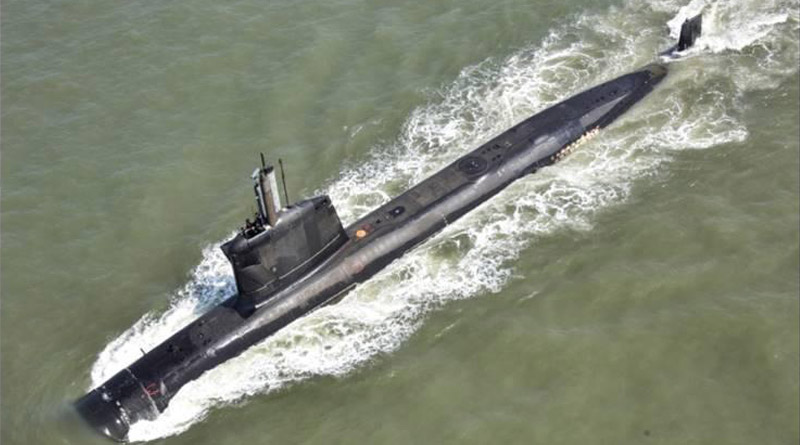 The Western Naval Command has successfully concluded the maiden trials of the Deep Submergence Rescue Vehicle (DSRV), addressing a long felt need for the Navy. The DSRV, which is operated by a crew of three, can rescue 14 personnel from a disabled submarine at one time.

Delivered by the UK-based James Fisher & Sons, the DSRV arms the Indian Navy with the capability to rapidly attempt a rescue operation of personnel from a distressed submarine. Long sought by Indian Navy to augment its capabilities, the DSRV is designed for quick deployment in the event of an accident and can be transported by aircraft or the ships to the affected submarine.

The DSRV carried out carried out successful transfer of personnel from a bottomed submarine to the DSRV at over 300 feet depth on October 15. The trials have proven the newly inducted DSRV’s ability to undertake rescue operations from disabled submarines at sea, providing the Indian Navy with a critical capability.

Although the Indian submarines didn’t have a ‘rescue requirement’ situation in the past, there have been a series of accidents. The third generation rescue systems are considered to be crucial for the safety of the personnel and other navy assets in case of any such accident in the future.

The ongoing trials will also include air transportation of the system by the IAF’s heavy-lift transport aircraft. Completion of the trials will put the Indian Navy into a small league of world navies that have integral submarine rescue capability.