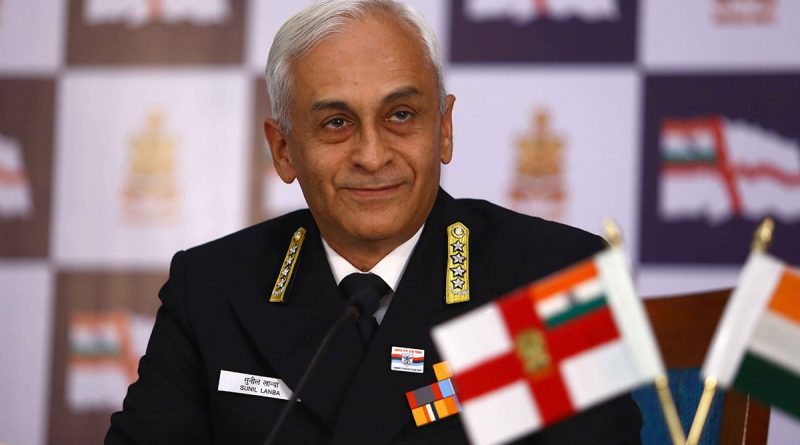 In 1999, a ‘30-Year Plan for Indigenous Submarine Construction’ was approved.

Addressing the annual press conference ahead of the Navy Day on December 4, Chief of the Naval Staff, Admiral Sunil Lanba, said that, “We have launched the project to make six SSNs and I will not say any further as it’s a classified project.”

The SSNs are nuclear powered attack submarines while SSKs are conventional submarines that use a diesel-electric engine. In the year 1999, a ‘30-Year Plan for Indigenous Submarine Construction’ was approved by the Cabinet Committee on Security. It envisioned the development of 12 submarines- 6 submarines apiece to be developed under Project 75 and Project 75 (I). It was also decided to indigenously develop 12 more submarines. This made it a total of 24 submarines.


The six SSNs mentioned by Admiral Sunil Lanba will be a part of 12 submarines (excluding P 75 and P 75I) .

The six Scorpene submarines being made at MDL are under Project 75 and INS Kalvari will be the first one to be commissioned. The balance five will then be inducted by 2021.

In 2016, the DAC formed a committee to examine the existing shipyards and shortlist them to produce six submarines under P 75(I), the RFI for which came out this year.

This year also marks the Golden Jubilee of the Navy’s submarine arm which came into being in December 1967. To commemorate the occasion, 2017 is being celebrated as the ‘Year of the Submarine Arm’ by the Navy.