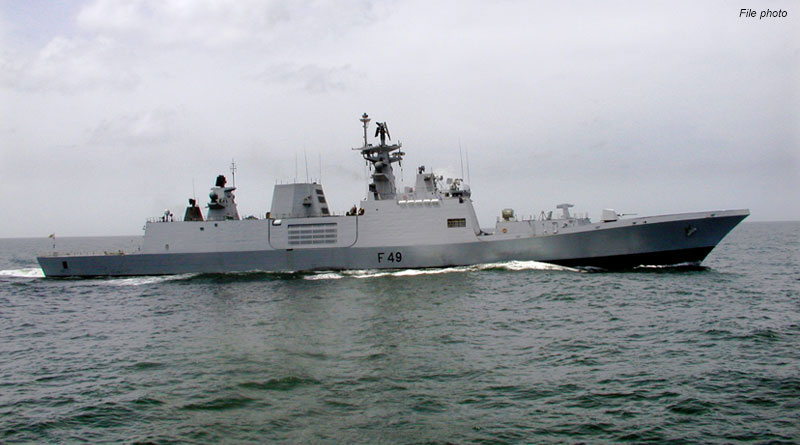 Three ships of the Indian Navy’s Eastern Fleet will be making a port call at Danang, Vietnam in an effort aimed at improving bilateral relations

The visit would entail professional interactions between the personnel of both navies including official calls and interactions with dignitaries of the government of Vietnam. The two navies have also planned visits by the local populace, guided tours for Indian naval personnel, sports events, and even a band concert by the Indian Navy band. Upon completion of the harbour phase, both navies would be undertaking an exercise.

India’s bilateral relations with Vietnam include strong bonds of friendship based on cultural, religious, and economic ties dating back to 2nd century AD. The influence of the Indian civilisation on Vietnam involves a deep-rooted historical linkage between the two countries. Indo-Vietnam relations have further solidified in the recent years owing to a vibrant economic relationship and a growing convergence on security issues. Vietnam’s Prime Minister, HE Nguyen Xuan Phuc visited India in January this year as a guest for the Republic Day and for the ASEAN-India Commemorative. The Vietnam President HE Tran Dai Quang also came to India on a State visit in March 2018.