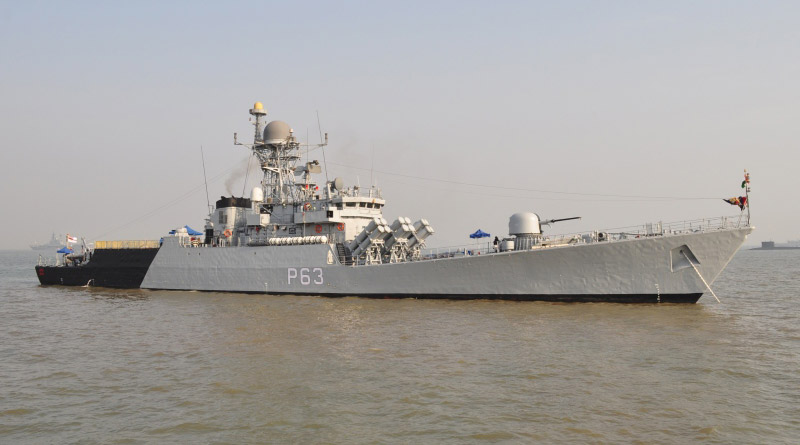 Ships and aircraft from both the countries would undertake patrolling on the respective sides of 236 nautical miles long International Maritime Boundary Line. The patrolling would be conducted in three phases from 14 – 24 Oct 2018 followed by a closing ceremony at Port Blair, Andaman and Nicobar Island, scheduled from 25 – 26 Oct 2018.


The visit seeks to emphasize India’s peaceful presence and solidarity with friendly countries towards ensuring good order in the maritime domain, consolidate interoperability and strengthen existing bonds of friendship between the two countries.

During the Indian Navy’s visit to Belawan, various activities are planned such as official calls, formal reception onboard, ship open to visitors and professional interactions.

In the recent past Indian Naval assets have been increasingly deployed to address maritime concerns of the Indian Ocean Region (IOR).