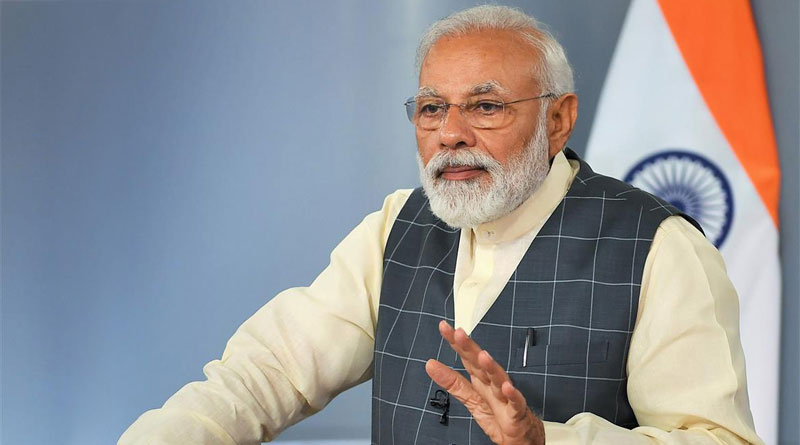 Ballistic missile developed by DRDO shoots down satellite in low-earth orbit, PM declares Mission Shakti a success in his address to the nation

Prime Minister Narendra Modi on March 27 in a special address to the nation announced that India had successfully conducted an Anti-Satellite (A-SAT) test. Under the operation ‘Mission Shakti,’ a DRDO missile successfully hit a satellite in a low-earth orbit (LEO), which the PM said was completed in 3 minutes. With this feat, India has entered the elite club of nations having the A-SAT capability. The US, China and Russia are the other nations possessing anti-satellite weapons.


“Our scientists have successfully shot down a live satellite which was in a low-earth orbit, about 300 km from the surface. The live satellite, identified as a pre-defined target, was shot down by an A-SAT missile, in 3 minutes time. The operation was a difficult one, requiring the use of very advanced technology. The scientists have achieved the desired result and the mission has been a success,” Modi said.

“Mission Shakti was a highly complex one, conducted at extremely high speed with remarkable precision. It shows the remarkable dexterity of India’s outstanding scientists and the success of our space programme,” he added.

The Prime Minister’s announcement came just after the Cabinet Committee on Security meeting, and he emphasised that this capability was not directed against any nation and that India remains against the use of arms in space.

In the test, DRDO used a ballistic missile defence interceptor to shoot down an Indian satellite in the orbit, about 300 kms from the earth. The successful A-SAT test provides credible deterrence against space-based threats, which is increasingly becoming a possibility with three other powers having already tested space weapons. India has for long maintained the position that it opposes space weaponisation and any claims of the development of anti-satellite weapons were till now denied.