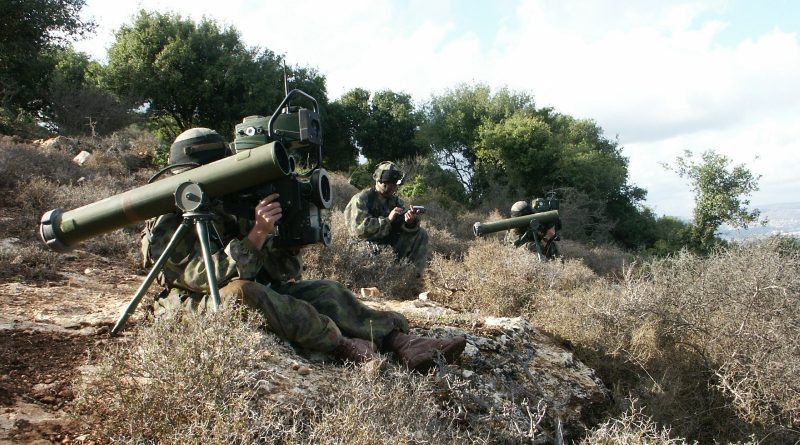 In what is seen as a setback to the Indian Army’s modernisation programme, ministry of defence has scrapped the USD 500 million deal for Spike Anti-Tank Guided Missile (ATGM) with Israel and has asked the Defence Research and Development Organisation (DRDO) instead to indigenously develop and produce it for the Army.

Approved by the Defence Acquisition Council (DAC), which is responsible for purchases for the Indian Army, back in 2014, the price negotiations with Rafael Advanced Defence Systems of Israel were completed last year.

According to reports the deal had included more than 8,000 missiles, more than 300 launchers, and technology transfer, and the order was expected to grow in response to the changing needs of the Indian Army.

Pertinently, in letters to the MoD, the Army headquarters had highlighted ‘the operational urgency of the equipment’ which ‘gives a major capability impetus to troops deployed on the Line of Control, especially in the current operational scenario’.


However, ministry sources as quoted by The Indian Express, said that the decision to cancel the deal was based on the consideration that importing a foreign ATGM at this stage would adversely impact the programme for indigenous development of the weapon system by DRDO.

“DRDO has successfully produced the Nag and Anamika ATGMs. It is confident about providing the army with Man-Portable Anti-Tank Guided Missile of the 3rd generation, at par with Spike, within three to four years. It won’t also need any transfer of technology,” sources said.

Spike MR missile is a 3rd generation, fire and forget, top attack, ATGM with a range of 2.5 km, which can operate both during the day and night. The Army is currently using 2nd generation ATGMs — Konkurs and Milan 2T — which do not have night-fighting capabilities. Moreover, the army currently has a shortage of around 68,000 missiles, with no missiles held as War Wastage Reserves against a government stipulation to build up stocks to last for at least 10 days of intense fighting, the newspaper further reported.