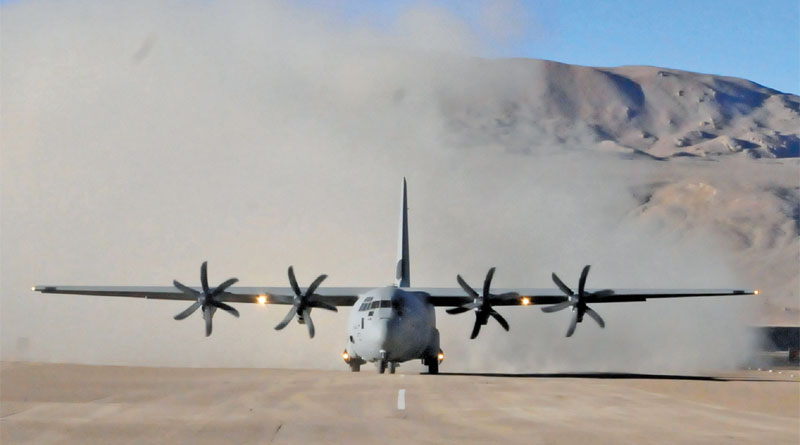 On Indian Air Force’s 88th Anniversary that was celebrated on 8 October, the force achieved a new record of the highest Skydive Landing at Khardungla Pass, Leh at an altitude of 17,982 ft breaking its own earlier record.

Wing Commander Gajanand Yadava and Warrant Officer A K Tiwari carried out successful skydiving jump from C-130J aircraft and landed at Khardungla Pass, Leh on 8 October, 2020. The landing at such an altitude is extremely challenging due to low oxygen levels combined with low air density and rough and inhospitable hilly terrain.


The IAF said in a statement, “Both the Air Warriors have shown excellent professionalism, grit and determination in overcoming adverse conditions and achieving the grand success of setting a new IAF record”.

This achievement demonstrates the capability of the IAF to scale new heights despite the challenges and remain committed to their motto of Mission, Integrity and Excellence.