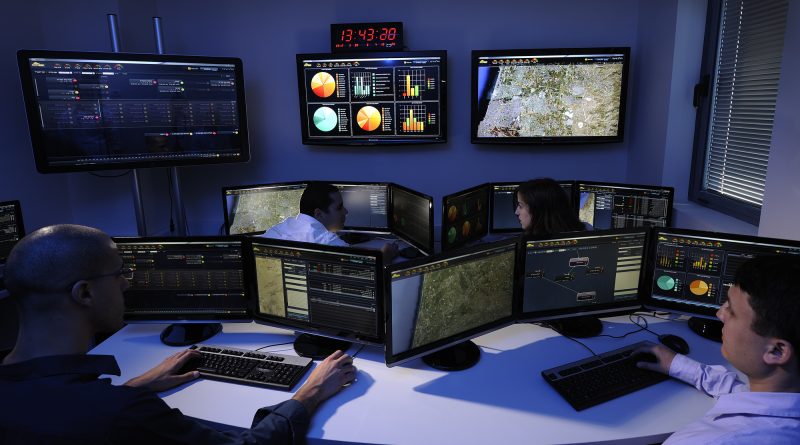 The new division will hold its first national meet on cyber security with the states and union territories during December 12-13 in Delhi.

The government has set up a dedicated cyber and information security (CIS) division at the Home Ministry after more than 150 incidents related to cyber security, including phishing, website intrusions, defacements, virus, ATM malware and ransomware, were reported in the first half of this year, according to the Indian Computer Emergency Response Team (CERT-IN).

According to a media report, the agenda includes apprising state governments of the National Information Security Policy and Guidelines (NISPG) formulated to ensure safety of data.


According to the latest NCRB data, 12,187 cyber crime related cases were recorded in 2016, 7.55 per cent more than in 2015. It is also probable that a review of cyber forensic training and investigation labs set up in Kerala, Assam, Mizoram, Nagaland, Arunachal Pradesh, Tripura, Meghalaya, Manipur, and Jammu & Kashmir will be held. These labs were set up for the training of law enforcement personnel and judiciary in the states.