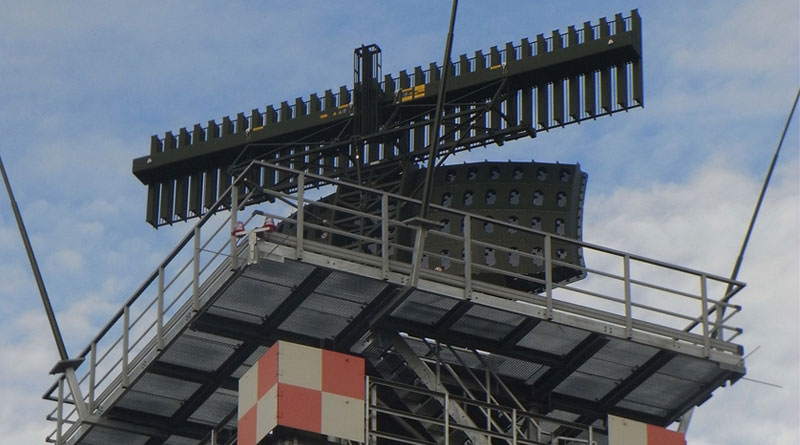 ASR radar delivered to German Air Mobility Training Centre in Celle, 17 of 20 radar systems in total have now been supplied to the government

Progress is being made with the installation of HENSOLDT’s ASR-S (Aerodrome Surveillance Radar, Series) for air traffic control modernisation at German military airfields. With a further ASR-S system having recently been handed over to the German procurement authority BAAINBw and the Air Mobility Training Centre in Celle-Wietzenbruch, 17 of 20 radar systems in total have now been supplied to and accepted by the customer, the company said in a statement. Following the successful final acceptance test, programme manager Thomas Oswald handed the latest radar over to the training centre commander, Colonel Jörn Rohmann.


The ASR systems being provided by sensor specialist HENSOLDT under a 250-million-Euro contract awarded by the BAAINBw are intended to replace older radar systems that have been used to date for military air traffic control. The new radars are being used for approach control at the airfields themselves and for airspace surveillance within a radius of more than 100 kilometres (60 NM) in order to safely coordinate military flight movements with civil air traffic.

As a facility for all branches of the armed forces, the Air Mobility Training Centre, which is subordinate to the German Army Training Command in Leipzig, facilitates testing of and training in different methods and processes in cooperation between ground forces and aircraft.

HENSOLDT provides air traffic control and identification systems for military and civilian applications on a global scale. For example, the company has received orders for a complete approach control system for the Swiss Air Force as well as for different ASR versions for the German civil air traffic control authority DFS, Australia, the UK and Canada.