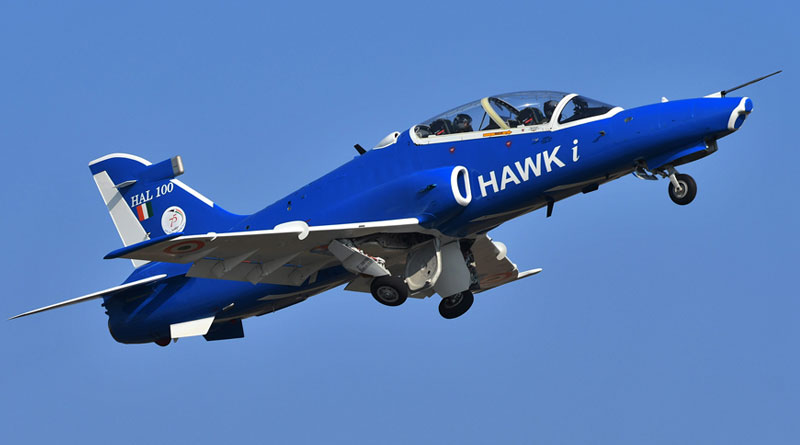 The real time operating system (RTOS) is the system software which provides a standard run-time environment for real-time applications execution in a safe and reliable manner.

“The RTOS is a key technology for concurrent execution of multiple applications and optimal use of hardware resources which is of paramount importance for increased complexity of modern avionics software”, Raju added.


Advanced modules like network stack and file system, according to HAL, have been co-developed with IIT- Kharagpur which also carried out formal method based verification of the RTOS kernel.

The RTOS performance has been validated on the Mission Computer of HAL’s Hawk-i trainer aircraft. The complete operational flight program, which includes real-time sensor data processing, navigation algorithm computations, controls and display management and interface management was ported and the RTOS was able to meet all its design requirements during the flight, the statement added.