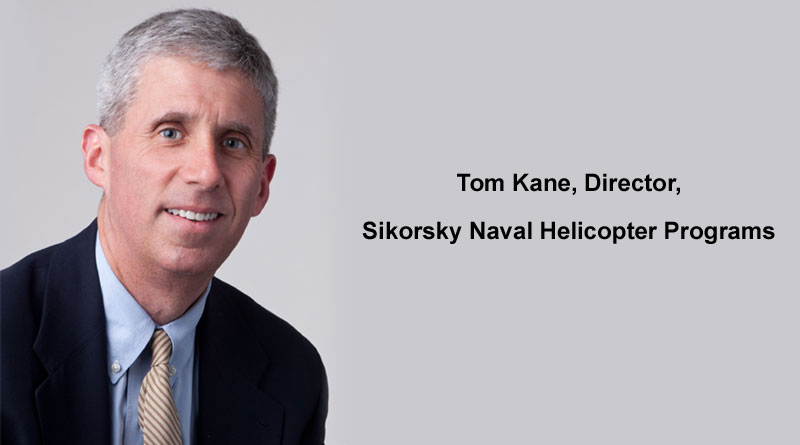 Sikorsky in a press statement said that the U.S. Navy had announced that Greece had become the newest country to add the MH-60R SEAHAWK helicopter to its fleet.

“Greece’s selection of the MH-60R ‘Romeo’ multi-mission helicopter provides the Hellenic Navy with the most advanced anti-surface/anti-submarine warfare helicopter in operation today. The MH-60R offers the lowest risk and best value option because the aircraft is already in full production and globally supportable. The MH-60R provides a vital capability in the European region and equips the Hellenic Navy with a tremendous capability that is ready for operations immediately upon delivery. Including the U.S. Navy, Greece will join an expanding fleet of over 320 MH-60Rs including Australia, Denmark, Saudi Arabia and India. We thank the government of Greece for its confidence in Sikorsky and look forward to supporting our partners in the Hellenic armed forces over the next 30 years,” Tom Kane, Director Sikorsky Naval Helicopter Programs said.