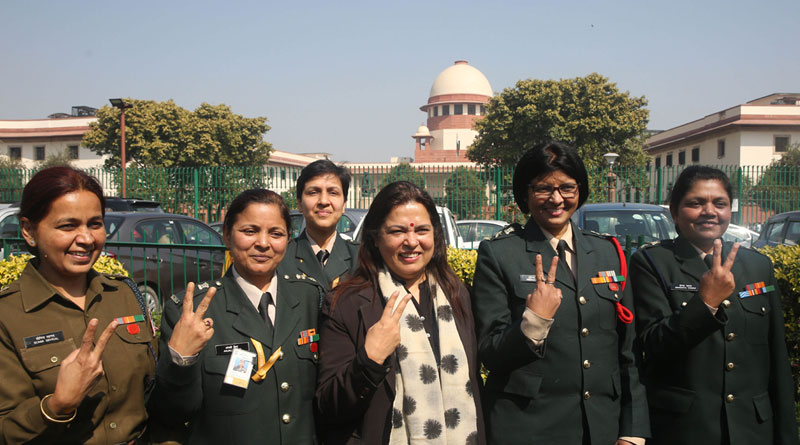 Army spokesperson Col Aman Anand said that the order paved the way for empowering of women officers to shoulder larger roles in the Army. He added, “The order specifies grant for permanent commission to Short Service Commission (SSC) women officers in all 10 streams of the Indian Army.”


Col Amal Anand added, “Their selection board will be scheduled as soon as all affected SSC women officers exercise their option and complete requisite documentation.”

“The Indian Army is committed to provide equal opportunities to all personnel including Women Officers to serve the nation,” an Army statement said.

“In anticipation, the Army Headquarters had set in motion a series of preparatory actions for conduct of the Permanent Commission Selection Board for affected Women Officers,” an Army statement further stated.