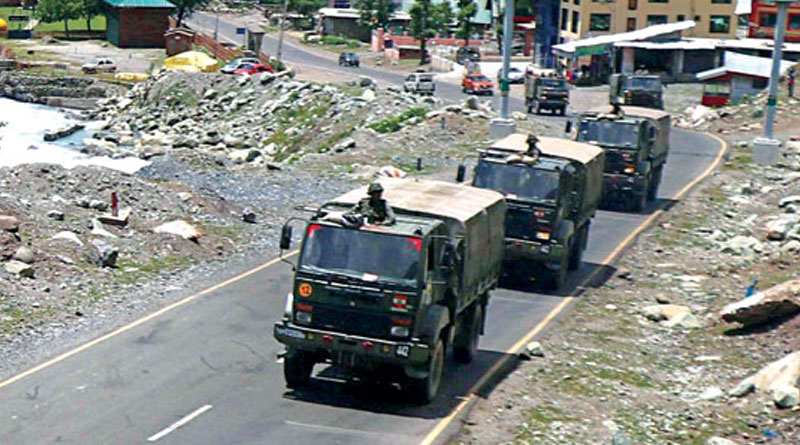 India and China on 14 July 2020 will hold the 4th round of Corps Commander-level talks at Ladakh’s Chushul at the Line of Actual Control (LAC).

The officers of the two Armies will negotiate the second stage of disengagement along the LAC. The July 14 dialogue is expected to take up the Finger Area near Pangong Tso and the Depsang plains.

This military dialogue will be followed by another meeting of the Working Mechanism for Consultation and Coordination (WMCC) on border affairs.

The 16th meeting of the Working Mechanism for Consultation & Coordination on India-China Border Affairs was held on July 10. The two sides agreed to maintain ongoing communication both at the diplomatic and military level to ensure early resolution.


As part of the first phase of disengagement, the Chinese troops moved back from Finger 4 to Finger 5.

On 5 July 2020, National Security Adviser Ajit Doval and China’s  Minister of Foreign Affairs Wang Yi had “a frank and in-depth” exchange during a telephonic conversation during which the two sides mutually agreed upon completing the ongoing disengagement process along the LAC expeditiously.