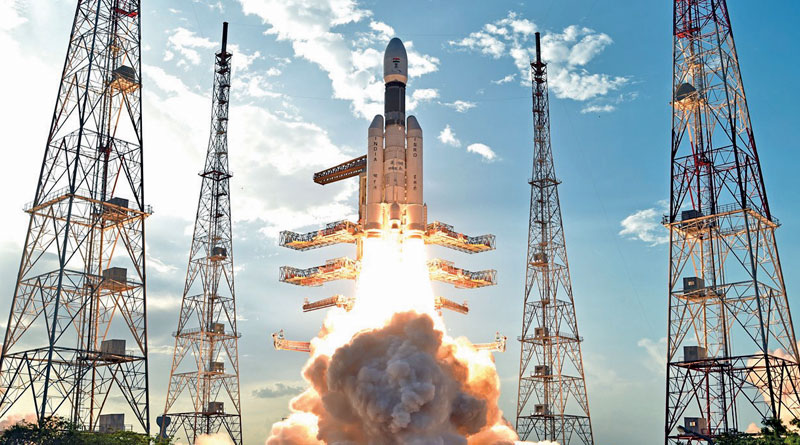 On behalf of the President of the French Republic, the Ambassador of France to India, H.E. Alexandre Ziegler, on May 2, conferred the distinction of Chevalier de l’Ordre national de la Légion d’Honneur on the former Chairman of the ISRO.

Mr Jean-Yves Le Gall, Chairman of CNES, the French space agency, was present at the special investiture ceremony held at the Residence of France. France’s highest French civilian honour comes in recognition of A.S. Kiran Kumar’s invaluable contribution to the development of the India-France space cooperation


Throughout his career at ISRO, including as chairman of the organisation between 2015 and 2018, Kumar fostered the historic and ambitious space cooperation between India and France. He directly contributed to making this a cooperation of peoples as well as one of the cornerstones of the Indo-French strategic partnership.