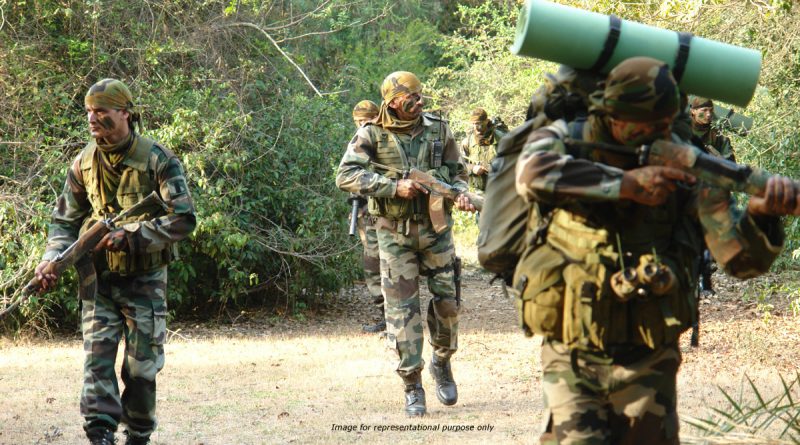 IMBAX-2017 is being conducted in India from November 20-25 for participation in United Nations Peacekeeping Operations.

After the successful joint training exercise between the armies of India and Bangladesh which began on November 6, the Umroi Joint Training Node in Meghalaya is hosting a exercise with the Myanmar army from November 20 to November 25.


The first India-Myanmar Bilateral Military Exercise 2017 or IMBAX-2017 is the first of its kind military training exercise on United Nations Peacekeeping Operations (UNPKO) between the two countries. The aim of this training event is to train the Myanmar delegation for participation in UNPKO under the UN Flag.

The exercise includes participation of 15 officers from Myanmar Army and 16 officers from the Indian Army who are jointly training for a period of six days. The Indian Army has a rich experience of serving in UNPKO and during IMBAX 2017, the focus will be on training the Myanmar Army delegation on the tactics, procedures, expertise and methodology required by the contingent of the member nations for serving in UNPKO.