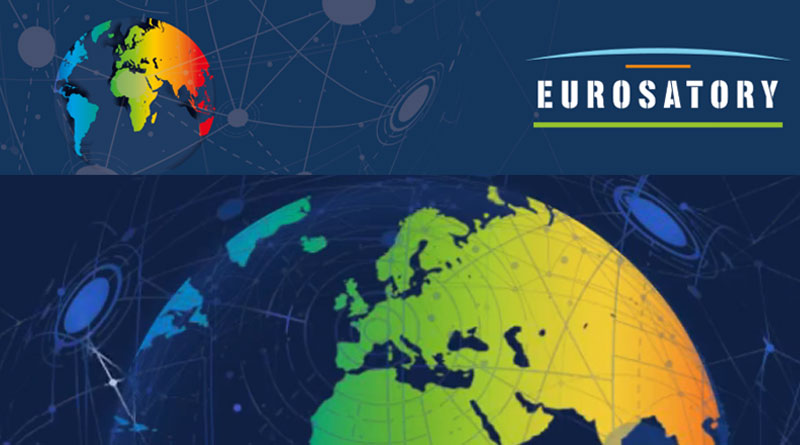 The 27th edition of EUROSATORY 2020 is cancelled amid the ongoing corona crisis, announced French Land and Airland Defence and Security Association GICAT and its subsidiary COGES.

“The current situation no longer makes Eurosatory possible in 2020. It is with immense disappointment that GICAT and its subsidiary COGES are forced to cancel the fair planned for June,” read a statement.

The sanitary situation due to Covid-19 is deteriorating daily in France and has spread throughout the world. The conditions for preparing and running the exhibition, which would protect the health and safety of the 1,00,000 expected participants, visitors, exhibitors and organisers, cannot be met, the statement added.


The decision to call off Eurosatory trade fair which was scheduled from June 8 to 12 comes after the cancellation of air show Farnborough.

The postponement of the exhibition to a later date has been studied but the “conditions for success cannot be met.”

The world is grappling with an unprecedented situation, the Covid 19 outbreak has disrupted lives and businesses equally hitting the economy adversely. The virus SARS-Co V-2 has infected 4,46,000 people on record. The actual number is said to many times higher.