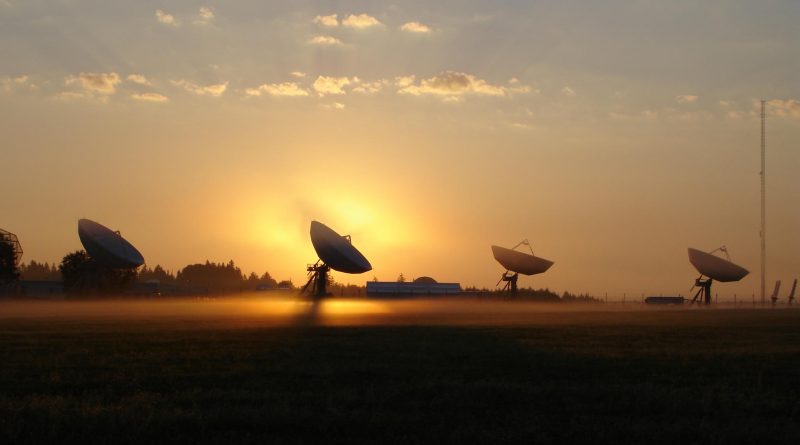 Airbus has been contracted by the European Space Agency (ESA) to produce a demonstrator for the future European Governmental Satellite Communications (GOVSATCOM) programme. Supported by the European Commission, the European Defence Agency (EDA) and ESA, GOVSATCOM aims to provide key European countries, organisations and operators with secured satellite communication services. The programme should be launched by 2020 and follows in the footsteps of major European programmes such as Copernicus, Galileo and EDRS-SpaceDataHighway.

The demonstrator contract is to last two years and comprises two parts. The first part involves producing a system of dynamic sharing of satellite capabilities. The core of the ground system is based on the Newtec Dialog technology developed by the Belgian company Newtec and will be installed at the Airbus site in Toulouse. It will be operated by various European governmental entities and employed particularly in overseas theatres of operations. An end-to-end service demonstrator will illustrate the attractiveness, flexibility and simplicity of the proposed services.

The second part of the project concerns a technological development designed to improve the performance of Newtec Dialog platform. The objective is to draw all possible benefits from the pooling of capabilities for the future generation of governmental satellites, whose coverage areas will be configurable in real time. The innovation will enable mobile users to switch transparently from one satellite beam to another while at the same time protecting the confidentiality of their operations.

This demonstrator contract follows on from the two design studies in which Airbus participated between 2015 and 2017 on behalf of the ESA and EDA respectively. These studies served to define and quantify the nature of the European governmental users’ needs and assess the various technologies and architectures of the GOVSATCOM programme, as well as the advantages of the ‘pooling and sharing’ model.