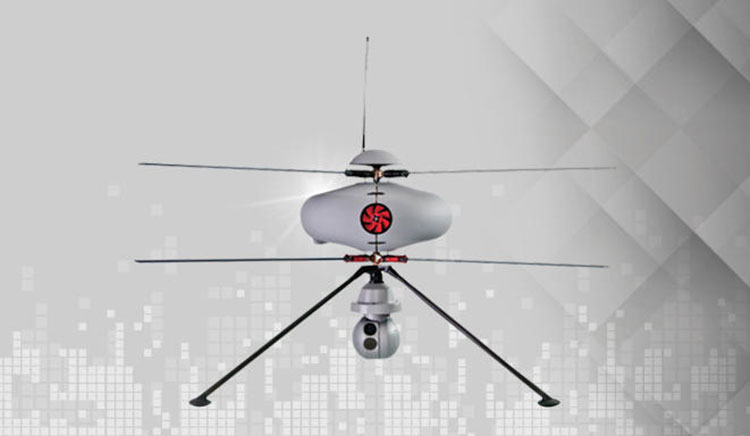 ECA Group is expanding the use of its IT180 helicopter mini-drone to maritime applications and has partnered with Naval Group, which, with its naval system expertise, is contributing to the studies needed to integrate this drone on ships.

The IT180 UAV is a compact, high-performance mini-UAV VTOL, complementary to the VTOL UAVs of the higher categories, to meet specific naval missions’ requirements. An initial implementation within the framework of this cooperation took place at the end of May 2017.

ECA Group also participated in the second edition of ‘Naval Innovation Days’ in Ollioules (South of France), an event organized by Naval Group bringing together its customers and innovative SME/ ETI partners. On the occasion of this event, Naval Group wished to associate ECA Group, to the multi-drones demonstration organised by it, to implementing its mini-UAV VTOL IT180 as part of an interception scenario in the Toulon harbour.

In addition, ECA Group has developed many other concepts for the use of the IT180 UAV mini-drone for naval defence applications such as mine detection, radio relaying and magnetic risk management. The latter, STERNA – the solution for measuring the magnetic signature of ships based on airborne drone – was awarded at the Euronaval Tradeshow in 2016. In 2017, an Asian Navy chose this solution to equip its ships.

This IT180 UAV mini-drone navalisation project is one of the latest major and innovative developments by ECA Group, which is positioning itself as the first UAV system concept in the sector.

By acquiring a ‘navalised’ IT180 UAV, ECA Group becomes the first industrial company capable of providing a complete drones system for all types of environment (air-land-sea) and have them collaborate for mine-clearance missions, counter-terrorism or surveillance.