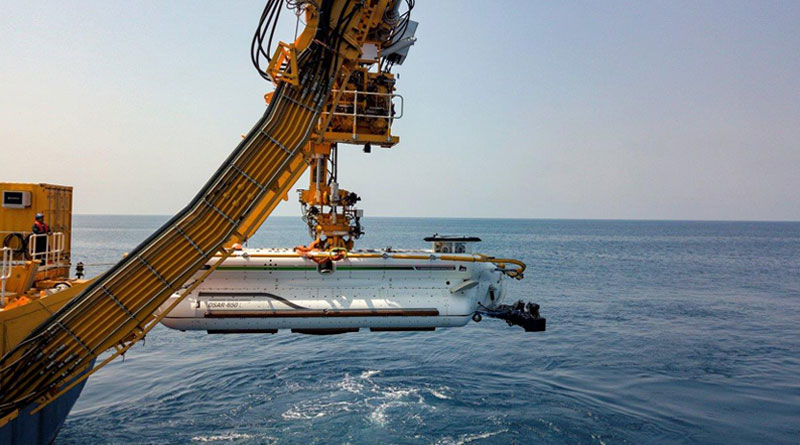 The Deep Submergence Rescue Vehicle (DSRV) based at Visakhapatnam, successfully undertook live mating exercise on June 2, 2019. This included personnel transfer from the bottomed submarine, INS Sindhudhvaj, simulating as a Distress Submarine to surface using the DSRV. The entire evolution was done by the Indian crew and marks the culmination of the training phase on the East Coast.


The submarine hatches on which the mating was carried out has been certified by the IN Submarine Designer i.e. DND (SDG). This is also a skill that has been newly acquired by the Indian Navy. The live mating exercise is a historic achievement towards DSRV integration into the Indian Navy and would pave the way for the Indian Navy to emerge as a Submarine Rescue Provider in the IOR. 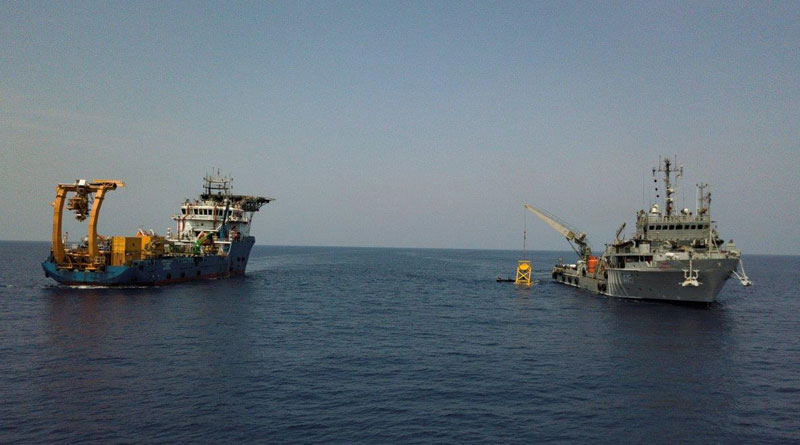 One thought on “DSRV Successfully Undertakes Personnel Transfer from Submarine”