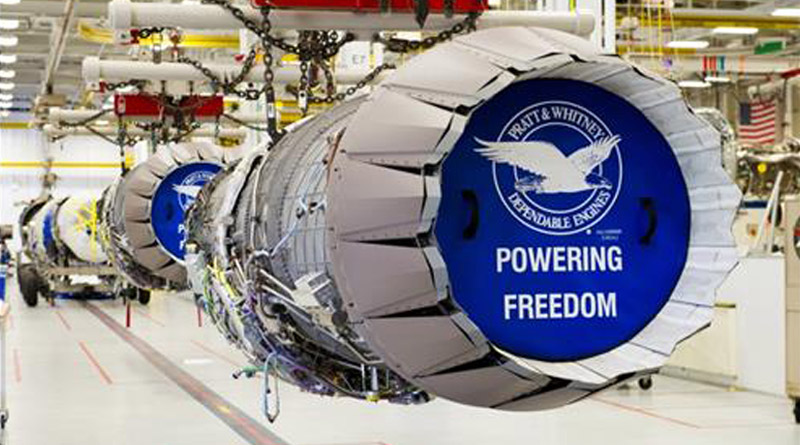 The U.S. Department of Defence along with Pratt & Whitney, a division of United Technologies Corp. announced a contract reward for the 11th lot of F135 propulsion systems. These systems would be powering all three variants of the F-35 Lightning II aircraft.

“This agreement for the next lot of F135 engines represents a fair deal for the U.S. Government, the international partnership and industry,” said Vice Admiral Mat Winter, F-35 Program Executive Officer. “Affordability is our number one priority, and by working together, we are making steady progress in reducing F-35 propulsion costs.”

“Pratt & Whitney and our supply chain remain committed to continual cost reduction for the F135 engine and to providing a superior product at the best value for our U.S. and international customers,” said John Wiedemer, vice president, F135 Program, Pratt & Whitney. “Since 2009, we have reduced the production cost of the F135 by more than half and are now pursuing additional affordability initiatives to drive down engine production and sustainment costs even further throughout the F-35’s planned lifecycle.”

To date, Pratt & Whitney has delivered 375 F135 engines. Deliveries of LRIP 11 engines will start this year.