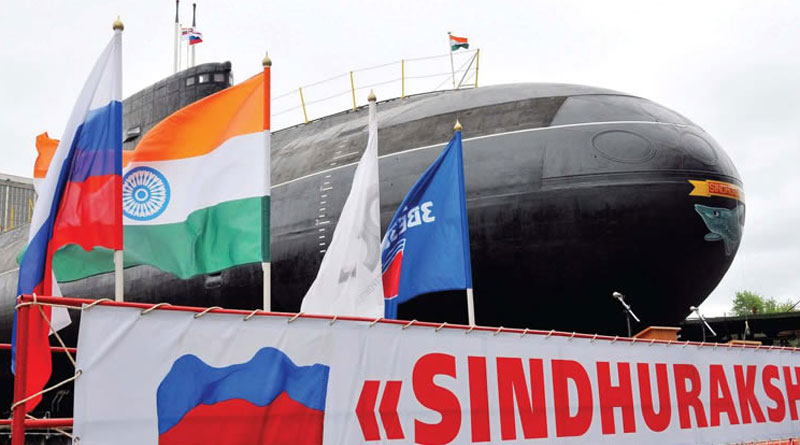 Most PSUs do not have any orders post the year 2022

The Parliamentary Standing Committee on Defence in its report submitted to the 17th Lok Sabha observed that most of the Indian defence public sector undertakings, including the defence shipyards, would be staring at capacities lying idle after 2022 if the ministry of defence does not confirm new orders immediately.

The worst affected will be Hindustan Aeronautics Limited, who has had a troubled 2019 with inability to pay salaries and striking workers. Currently, it has orders worth Rs 59,832 crore, which will be executed by 2021-22. In the pipeline are orders for 83 Tejas Mark-1A fighters (for about Rs 39,000 crore), 12 Su-30MKIs and 15 Light Combat Helicopters. However, even if these orders are placed now, HAL will still have substantive idle production capacity, which was ramped up over the last few years for Su-30MKI and Advanced Jet Trainer Hawk, in addition to the Jaguar upgradation. Similarly, it has substantive helicopter manufacturing facility.

The shipyards are also facing rough waters. While the Hindustan Shipyard Ltd (HSL) is already idle after the upgradation of the Russian-origin INS Sindhuvir submarine, Goa Shipyard Ltd has been hit by the delay in finalisation of the project to build 12 Mine Counter-Measure Vessels (MCMVs) which was first proposed in 2005.

Mazagon Docks and Shipbuilders Ltd (MDL), though currently has its plate full with submarines and surface ships worth Rs 23,000 crore, its submarine yard will be unemployed after the delivery of the sixth of the Scorpene class by 2022. This is the reason MDL has been lobbying the government for the follow-on order of the Scorpene class. In fact, it has suggested to the Parliamentary Committee that it can start construction of seven more submarines right away if the MoD places the order.

This, however, is likely to remain a pipedream if media reports are to be believed. Pending the finalisation of Project-75 India submarines, Russia has offered to sell three old hulls of its Kilo class submarines to India to plug the gap in its underwater arm. To make it more tempting, Russia has combined the offer with retrofitting of three Indian Navy’s Kilo class submarines for the total cost of USD 1.8 billion.

Given that even the request for proposal (RFP) for P-75I has not been issued yet, and hence the new submarines may take at least a decade to come into service (at a conservative estimate), the navy is reportedly considering the Russian proposal favourably. If this happens, HSL, which has experience of the Kilo class may get work again; at the cost of MDL.

Either way, the road ahead for ‘Make in India’ will remain bumpy.