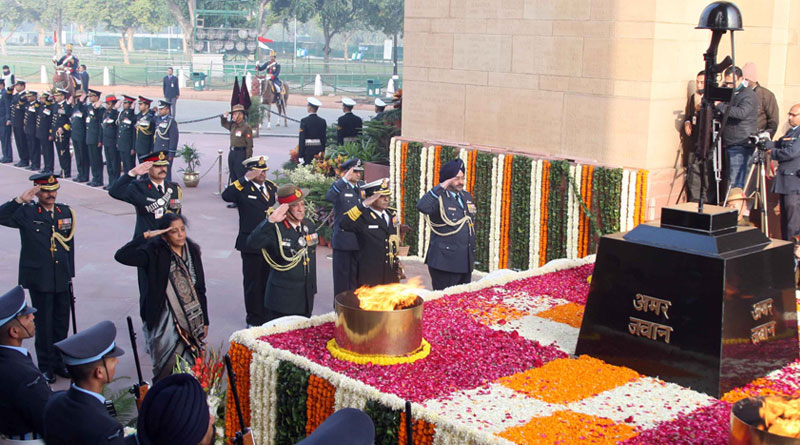 The proposals include procurement of light machine guns, assault rifles, and sniper guns for the Indian armed forces.

These included procurement of essential quantity of light machine guns for the three Services through the Fast Track Procedure at an estimated cost of over Rs 1,819 crore. This procurement will meet the operational requirement of the troops deployed on the borders. A concurrent proposal is being processed for the balance quantity to be procured under the ‘Buy and Make (Indian)’ category. The DAC also accorded approval for procurement of 7.4 lakh assault rifles for the three services.


These rifles will be ‘Made in India’ under the category of ‘Buy and Make (Indian)’, through both Ordnance Factory Board and private industry at an estimated cost of Rs 12,280 crore. In the last one month, to equip the soldiers on the border with modern and more effective equipment, the DAC has fast tracked procurement of the three main personal weapons, i.e., rifles, carbines and LMGs. The DAC also approved procurement of 5,719 sniper rifles for the Indian Army and Indian Air Force at an estimated cost of Rs 982 crore. While these high precision weapons will be bought with ‘Buy Global’ category, the ammunition for these will be initially procured and subsequently manufactured in India.

To enhance the anti-submarine warfare capabilities of Indian Naval Ships, the DAC accorded approval for the procurement of Advanced Torpedo Decoy Systems (ATDS) for the Indian Navy. The ‘Mareech’ system has been developed indigenously by Defence Research and Development Organisation and has successfully completed extensive trial evaluations. The ‘Mareech’ systems will be produced by Bharat Electronics Limited, Bengaluru at an estimated cost of Rs 850 crore.