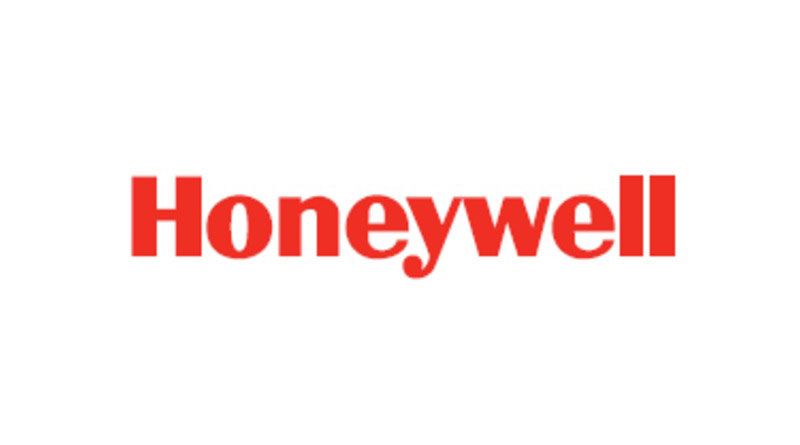 According to a recent Honeywell survey of business leaders in India, industrial cybersecurity breaches are damaging organisations, impacting the bottom line and company reputation. The survey polled strategic decision-makers from Indian industrial companies on types of cybersecurity threats, their approach to dealing with them, and their organisation’s respective preparedness as they adopt Industrial Internet of Things (IIoT)-enabled technologies.

“Companies today risk significant financial losses, damage to customer satisfaction, and market reputation due to cybersecurity issues, as evident in the survey responses. Given the high likelihood of a cyberattack and its potential repercussions, increased investments in industrial cybersecurity defences are paramount. However, the Honeywell survey found that on average, only 25% of the surveyed companies’ budgets were allocated to cybersecurity, with an expected 37% average budget increase within the next five years,” Honeywell said in a statement.

“This new information from Honeywell reveals that while decision-makers are more aware of threats, cybersecurity layers of defence have not yet been implemented by a majority of India’s industrial community,” said managing director, Honeywell Automation India Limited, Ashish Gaikwad. “The cost of industrial cyberattacks cannot be measured in capital losses alone, but must also be measured by the potential reputational damage a company could sustain. These survey findings underscore the need for our ongoing work to ensure every enterprise can safely manage their cybersecurity risks,” he adds.


Out of the respondents who experienced a cybersecurity breach in the past year, almost half (49 per cent) say that there was a reputational impact on their business, while nearly half (48 per cent) had their operations suspended for a period of time after they suffered the breach. And among the same category, 42 per cent across all industries received a fine, while 67 per cent of utility companies received a fine. On average, respondents allocated 25 per cent of last year’s budget to cybersecurity and are expecting to increase their spending by 37 per cent within the next five years.

Almost half of the respondents (50 per cent) polled have cloud-based monitoring to identify potential threats external to their organisation.

Honeywell said engaging with highly experienced experts to develop a safe, appropriate industrial cybersecurity strategy that does not adversely impact operations was key to remaining immune to such threats. The company said it is important to define a clear cybersecurity roadmap to improve cybersecurity maturity levels. Also working with skilled suppliers who can help educate and upskill workforce to address cyberthreats, and those who can provide managed security services to strengthen capabilities can prove beneficial for any organisation.

The Honeywell-sponsored survey polled 252 respondents from verticals including oil and gas, refining and petrochemicals, pulp and paper, mining, batch, pharma, utilities, manufacturing, power and terminals industries, and was conducted by Censuswide, a global survey consulting organisation.

The survey was unveiled at the Honeywell India Users Summit 2019 held in Mumbai, India. 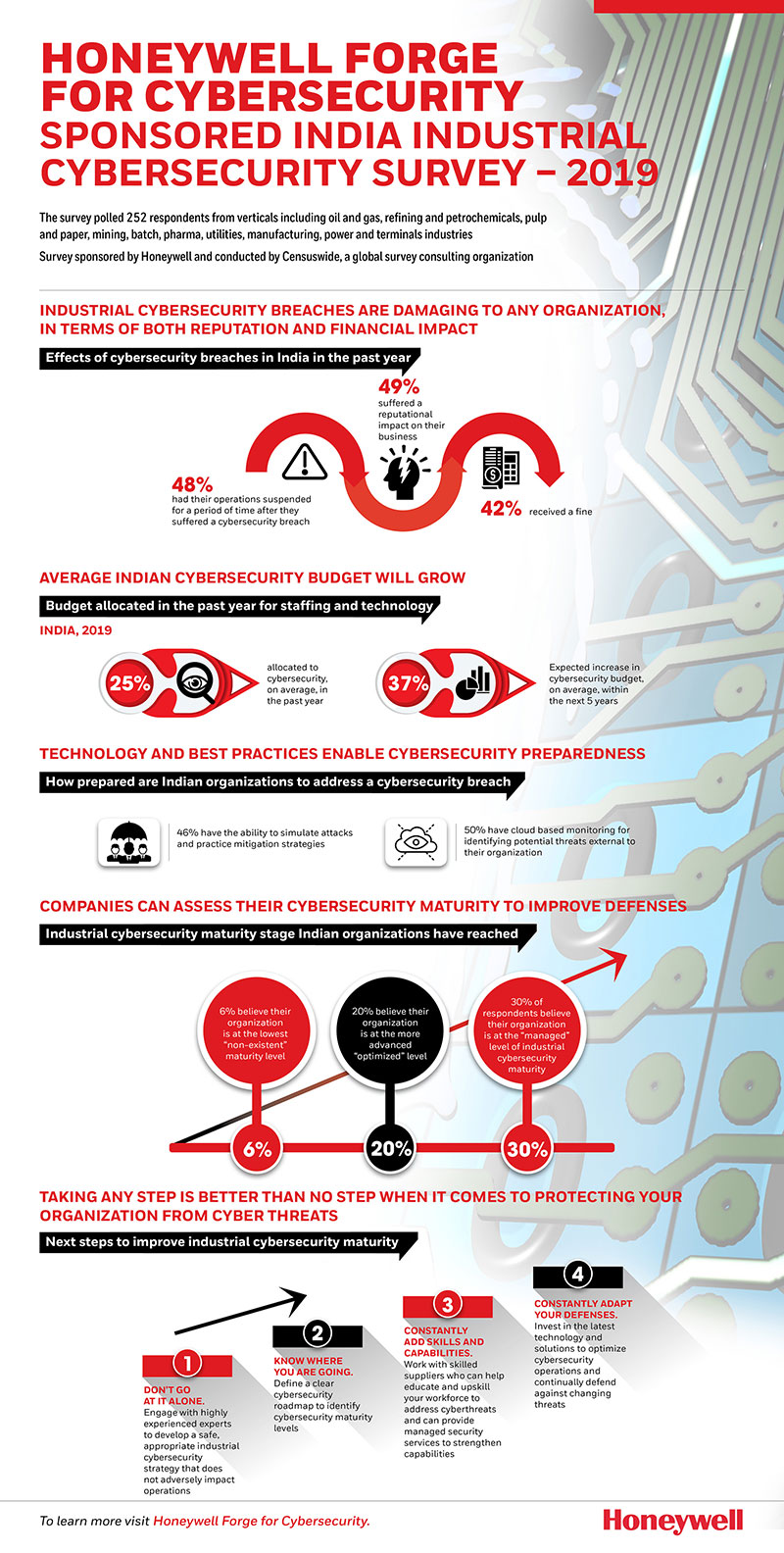