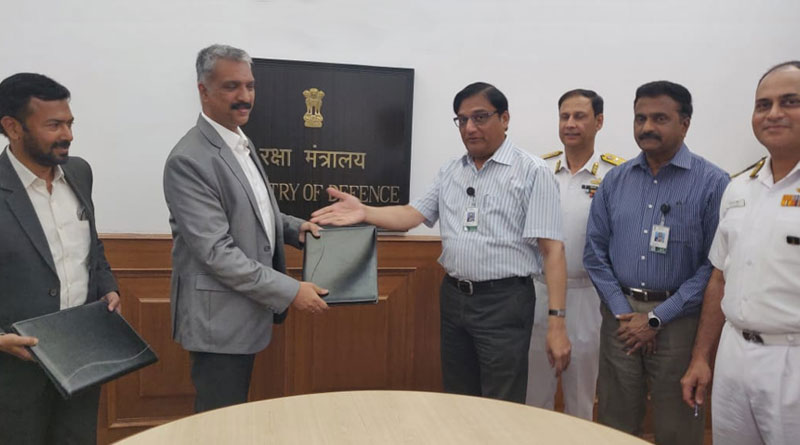 Contracts for the ships have been signed for construction of eight ships each from M/s CSL, Kochi and GRSE, Kolkata respectively. Delivery of ships is scheduled to commence from October 22 2019, with two ships per year subsequently, by each shipyard.

Equipped with state-of-art indigenous Integrated Platform Management Systems, Propulsion, auxiliary, and PGD Machinery, these ships are capable of subsurface surveillance of coastal waters and lying of mines, making them a potent platform and adding another milestone to the ‘Make in India’ initiative of the Government of India.