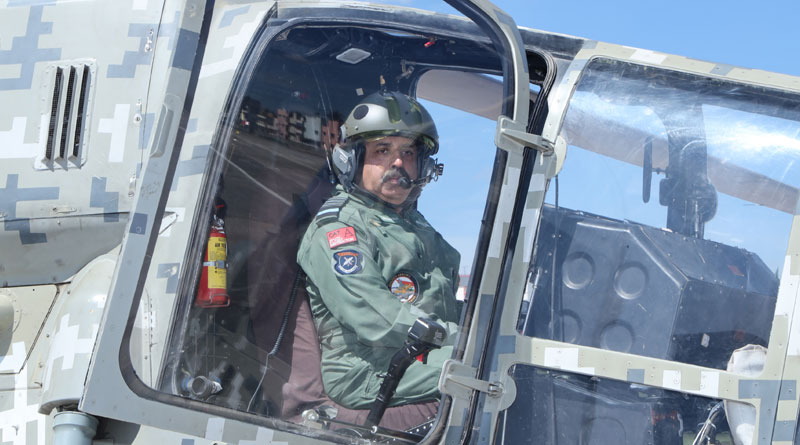 Air Chief Marshal R K S Bhadauria, Chief of Air Staff (CAS) undertook his maiden sortie in the Light Combat Helicopter (LCH), designed and developed by Hindustan Aeronautics Limited. The aircraft remained airborne for an hour, after it took at 11.45 am.

After the sortie, CAS Bhadauria thanked all the stakeholders of the LCH project, a statement said. “It was a very good sortie. I was able to look at the important flying characteristics and status of sensors already installed.  The LCH is a potent platform due to excellent D&D efforts and well supported flight test team.  The IAF is keenly looking forward to the induction of this aircraft and I am sure HAL will give required focus on ‘productionisation’ at a fast pace,” he said.


R Madhavan, CMD, HAL, thanked the Air Chief and said that HAL is geared up for productionisation of LCH to meet all the requirements of the Air Force. 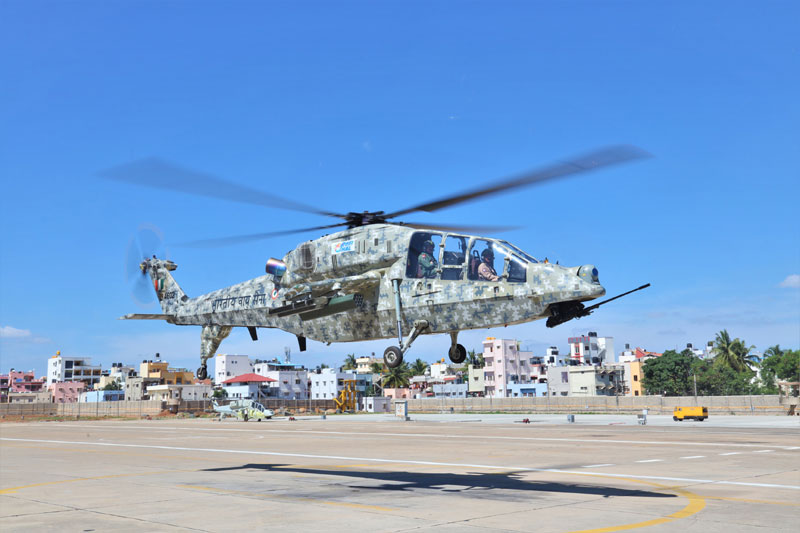 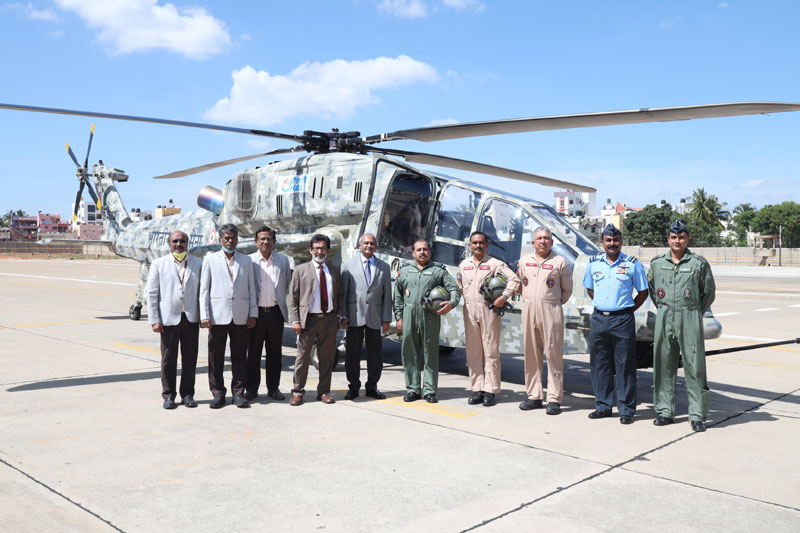