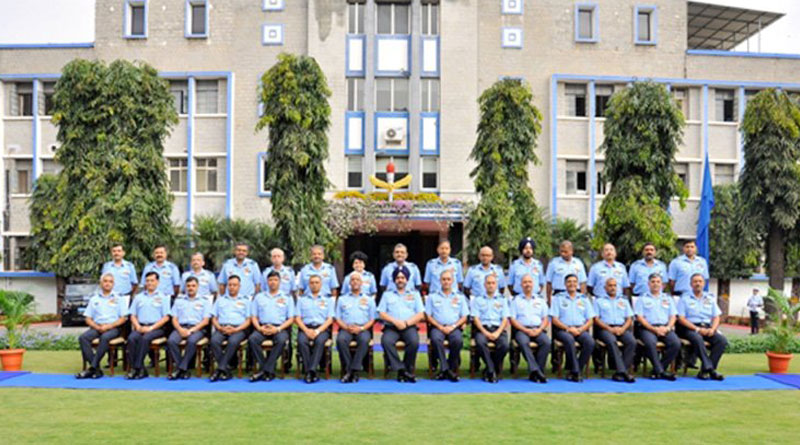 
During his address, the Chief of the Air Staff advised the Commanders to retain sharp focus on trainees & trainers and urged them to strive for improving the quality of training and maintenance. He emphasised the need for improving training infrastructure, preservation of Air assets and team building. The CAS endorsed the vision of Training Command to train Professional Air Warriors and ingrain them with the core values of Indian Air Force (IAF), ‘Mission, Integrity and Excellence’ to be the backbone of the fourth largest air force in the world.