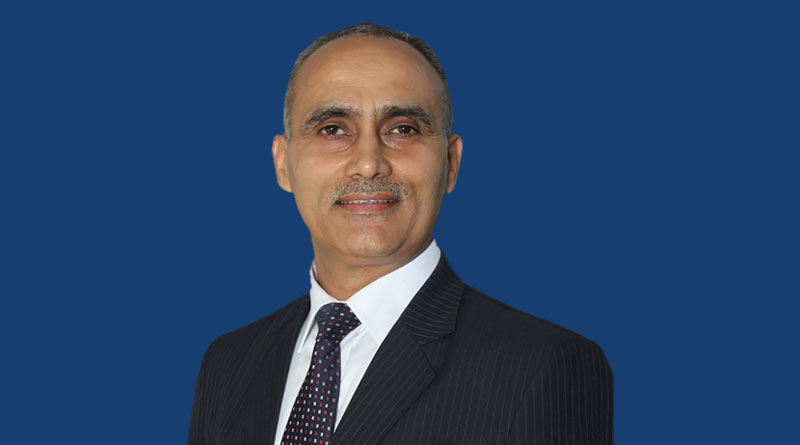 Boeing has announced the appointment of Surendra Ahuja as managing director of Boeing Defence India (BDI), based in New Delhi.

Ahuja will lead BDI in alignment with Boeing’s accelerated growth strategy for India. This includes the execution of current and future programs across all BDI business sectors in a collaborative environment with Boeing Defense Space and Security (BDS) and Boeing Global Services (BGS). Ahuja will be responsible for delivering on Boeing’s commitments to its Indian defence customers while positioning it for new business opportunities. Ahuja will work closely with Salil Gupte recently appointed as the leader and president of Boeing India.

“We are thrilled to have Surendra Ahuja join our team,” said Torbjorn (Turbo) Sjogren, vice president, International Government & Defence. “His vast experience and capable leadership will allow us to accelerate growth in India and build upon the value we provide to our defence customers.”

Ahuja joins Boeing from the Indian Navy where he served as Rear Admiral before early retirement in 2018. He has held several leadership and operational roles with the Indian Navy, as well as an assignment with the U.S. India Defence Trade & Technology Initiative (DTTI), where he led the joint working group of Aircraft Carrier Technology Cooperation from inception, in co-operation with the U.S. Navy.


As a former Indian Navy Test Pilot, Ahuja has flying experience on 22 different types of aircraft.  He also holds the distinction of becoming the first Indian pilot to fly from a U.S. Navy aircraft carrier. He was awarded the Vishisht Seva medal by the President of India in January 2018, for his exceptional devotion to duty.

“We welcome Surendra Ahuja to Boeing India and fully support him to further strengthen our work in the country. I look forward to collaborating with him to deliver enhanced quality and capability to our defence customers,” said Salil Gupte, president, Boeing India.

BDI is a local entity that provides holistic lifecycle solutions for government and defence customers in India and around the globe.

Boeing is the world’s largest aerospace company and leading manufacturer of commercial jetliners, defence, space and security systems, and service provider of aftermarket support. Providing the mainstay of India’s civil aviation sector for more than 75 years, Boeing’s performance driven aircraft are playing an important role in mission-readiness for the Indian Air Force and Indian Navy.