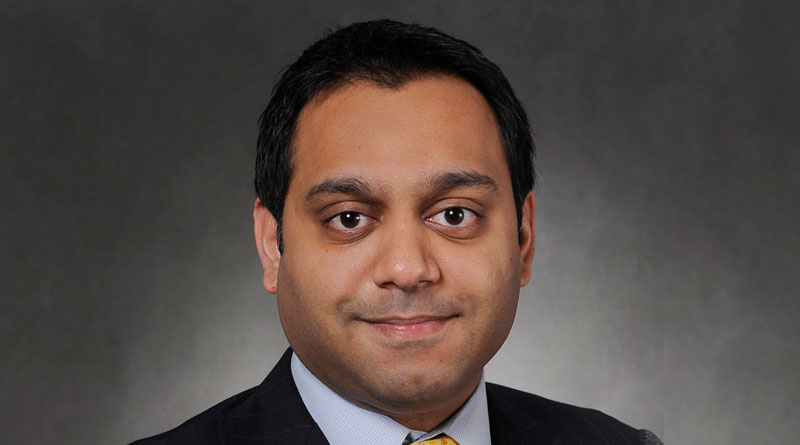 An MBA graduate from Stanford University, Gupte will lead a team of over 3000 employees and joint venture personnel located in five Indian cities

Gupte, who was vice president of Boeing Capital Corporation, a wholly-owned subsidiary of The Boeing Company, succeeds Prat Kumar, who was appointed vice president and program manager of Boeing’s F-15 fighter aircraft program in November 2018.

An MBA graduate from Stanford University, Gupte joined Boeing in 2009 in the services strategy and business development team of Boeing Commercial Airplanes. Previously he was with Citigroup and Goldman Sachs, as an investment banker in the aviation and infrastructure sectors.


Gupte will lead a team of over 3000 employees and joint venture personnel located in New Delhi, Bengaluru, Hyderabad, Mumbai and Chennai. His leadership will extend to cover Boeing’s large supply chain presence in India, its engineering and technology centre in Bengaluru, and Boeing joint venture with Tata in Hyderabad.

At Boeing, Gupte has played a leading role in Boeing Capital Corporation, which manages a USD three billion portfolio of aircraft and other assets while supporting all Boeing businesses with innovative financing solutions, working closely with customers across the enterprise. He also has experience in Commercial and Defense supply chain, overseeing manufacturing, sourcing, and fulfilment activities for Boeing products.

“Salil is an accomplished business leader, with a terrific set of commercial and services experiences,” said Marc Allen, president of Boeing International. “In leading the Boeing India team, he will build on Prat Kumar’s great work of growing Boeing’s business and partnerships in India and supporting the development of a thriving aerospace and defence industry for India.”

“I’m thrilled to be joining my colleagues at Boeing India during such an exciting time, when the business is growing exponentially and we are building the future of global aircraft manufacturing, services, supply chain, engineering, technology and innovation, right here in India,” said Salil Gupte, president, Boeing India.