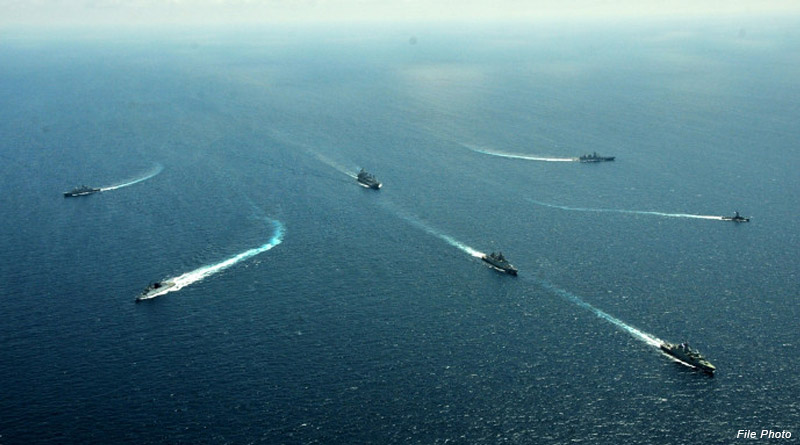 India’s Act-East policy has seen an upswing in the recent years with a number of agreements and high level visits between the two countries. India and Singapore have agreed to undertake continuous and institutionalised naval engagements in their shared maritime space, including establishing maritime exercises with like-minded regional/ASEAN partners. This year marks the silver jubilee of the SIMBEX, and both the navies are undertaking the exercise in an extended geography.

The defence ministers of both the countries are scheduled to observe the exercise, also a first for the bilateral exercise.