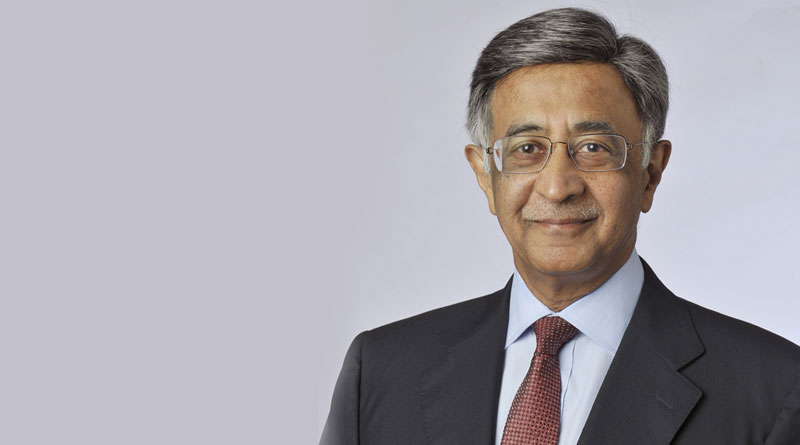 “This strategic step will accelerate the Atmanirbhar Bharat narrative and bolster Indian defence equipment manufacturing industry. The growth of the domestic industry especially the MSME sector, will lead to self-reliance, reduced expenditure on imports, saving of foreign currency, creating job opportunities, revival of consumption and ultimately getting us closer to the common goal of 5 trillion economy. We are committed and will support the Indian Government achieve the goal,” Chairman and managing director Baba Kalyani said in an official statement.