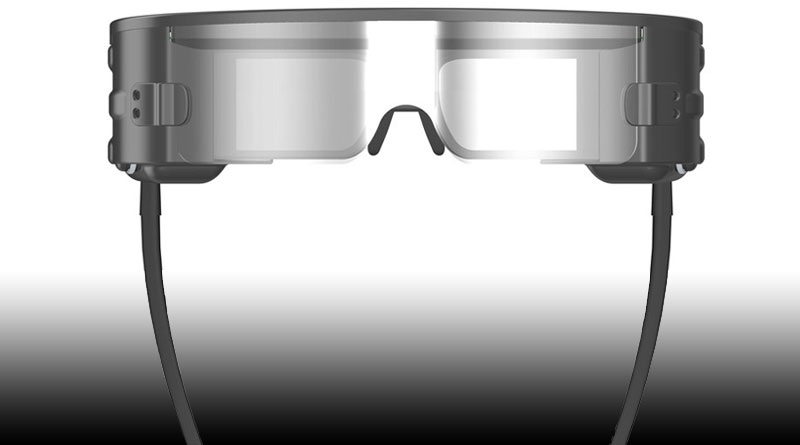 Head-worn display will offer unrivalled head-tracking and imagery stabilisation, capable of operating in the harshest of environments and on moving platforms

Engineers are developing one of the highest performing and most durable augmented reality (AR) glasses in the market; used to display guidance, targeting, and mission information to the user, along with sensor video

BAE Systems announced that it has finalised the prototype of its AR glasses in the form of a lightweight headset, bringing its engineers one step closer to creating one of the highest performing, brightest, and most durable AR glasses in the market.

“The milestone marks the penultimate stage of the product’s development and demonstrates the technology’s future capabilities. When finished, the head-worn display will offer unrivalled head-tracking and imagery stabilisation, capable of operating in the harshest of environments and on moving platforms. The final product will fit comfortably, like a regular pair of glasses and use free-space tracking technology to display guidance, targeting, and mission information to the user, along with sensor video,” BAE Systems said in a statement released on September 6.


Improvements to the system since the concept demonstrator was launched in late 2017 include the transition from monochrome to a full-colour display, a two-fold increase in the field of view (now 40° x 30°) and the introduction of an inertial head-tracker, similar to that found in the company’s flagship Striker® II head-mounted display. A key discriminating advantage of the AR glasses is the brightness of the display, allowing daylight readability in the outside world.

Director of head-mounted displays at BAE Systems, Nigel Kidd, said, “We’ve made significant progress since the conceptual demonstration of the AR glasses. Our engineers have been working closely with end users, in both military and commercial domains, to ensure the technology meets and exceeds customer expectations.

“The final product won’t just be a world-leading display, it will provide its user with peace-of-mind that this is a system which from concept, is being designed with end user safety and product reliability at the heart of every decision,” he added.

BAE Systems said it will continue to develop its AR solution to meet the desired size, weight, and power requirements indicated by potential customers, dependent on their particular use case for the product. “Engineers are already working to explore the integration of AR onto bridges of naval ships. This capability would allow the officer responsible for the ship’s safety to work outside of the operations room and still be able to see tactical situation data and other vital information from anywhere on the ship, the company added.