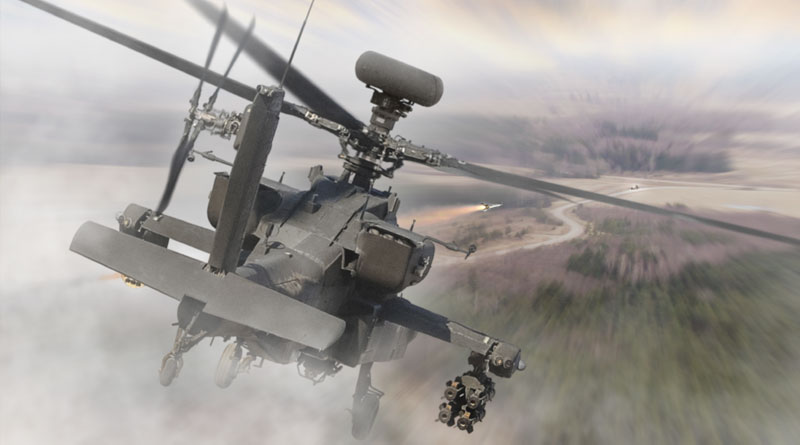 The BAE Systems continues to focus on delivering the effective and cost-efficient precision munitions. APKWS laser-guided rockets are one of them as they enable warfighters to make economical and precision strikes.

The Press Release states that the APKWS rockets are assembled by adding innovative guidance kits to Hydra rockets, which existed for decades as unguided munitions. The APKWS guidance kit works with new and stockpiled fuses, warheads, and rocket motors, and doesn’t require modifications to rocket components, launchers, or firing platforms. Transforming Hydra rockets into precision munitions requires minimal training and the rockets are easy to use – effectively point and shoot.

First employed in 2012, APKWS rockets have been fired thousands of times. In combat, the APKWS rocket has achieved greater than 90% hit rate.


APKWS is the only U.S. Government Program of Record for 70 mm (2.75 in) precision-guided rockets. BAE Systems sells APKWS rockets via a contract with the U.S. Navy, which provides units to all branches of the U.S. military and to foreign allies through the Foreign Military Sales (FMS) process. The U.S. Navy recently signed an “indefinite delivery indefinite quantity” (IDIQ) multi-year contract for $2.68 billion in support of high domestic and international demand. FMS activities support more than a dozen partner nations and interest from other nations.

The company and its supply chain produce 25,000 annually in order to satisfy potential orders received under the U.S. Navy’s IDIQ contract. The company is also investing in product advancements, including multiple system upgrades designed to improve the weapon’s flexibility, range, and lethality.

“APKWS rockets are qualified on 17 of the world’s most prolific military aircraft, including the Cobra and Apache attack helicopters and F-16 and F/A-18 fighter jets. Demonstrated firing platforms include domestic and international attack helicopters, multinational fighter jets, unmanned aerial vehicles, and vertical takeoff and landing platforms,” the Press Release adds.

APKWS rockets are also demonstrating their mission flexibility against high-speed targets. In December 2019, the U.S. Air Force demonstrated APKWS rockets as viable munitions to perform cruise missile defense (CMD). “The test was unprecedented and will shape the future of how the Air Force executes CMD,” said Col. Ryan Messer, commander of the 53d Wing at Eglin. The munition is a fraction of the cost of the missile commonly used for cruise missile defense, can be loaded faster, and aircraft can carry more of them.”

“There will always be a need for a low-cost precision rocket to give the warfighter a less expensive, lower collateral damage option in multi-domain operations for increased stowed kills to maximize the number of aim points neutralized per mission,” said John Watkins, vice president of Precision Strike at BAE Systems.