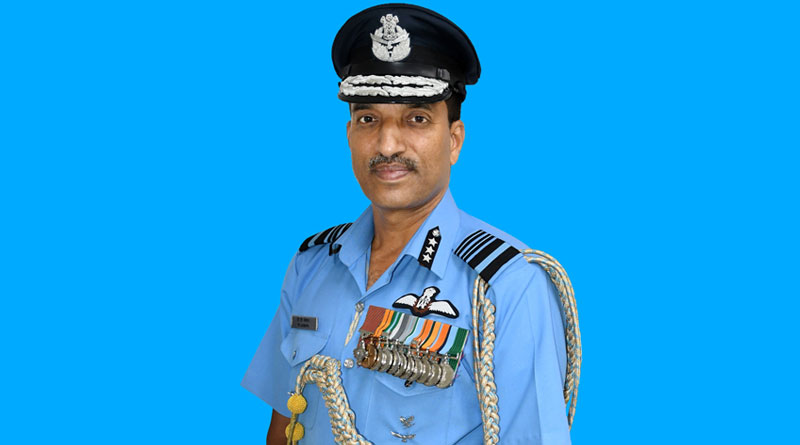 Air Marshal TD Joseph assumed charge  as the Senior Air Staff Officer at the Bangalore based Headquarters of Training Command of the Indian Air Force.

Air Marshal TD Joseph was commissioned into the Indian Air Force as a fighter pilot in December 1982. He was the winner of the Nawanagar Sword of Honour and President’s Plaque for standing first in Order of Merit in his batch of pilots. He has flown over 3800 hours on various fighter and trainer aircraft.

He is a Category “A” Qualified Flying Instructor with over 1500 hours of instructional experience and was an Air Force Examiner. He has commanded a Fighter Squadron in the Eastern Sector, the Flying Instructors’ School at Chennai and a major Air Base in the Western Sector.

As an Air Vice Marshal, he was the Air Defence Commander in the South Western Sector and Eastern Sector. Prior to the current assignment he was a senior faculty in the internationally renowned National Defence College, New Delhi.


For his distinguished service to the nation he was bestowed the Presidential awards of Vayu Sena Medal in 2003 and Vishisht Seva Medal in 2010.

He has published several articles on air power and national security matters and is the author of a book “Winning India’s Next War – Role of Airspace Power”.   He is an alumnus of the National Defence Academy, Pune, Defence Services Staff College, Wellington, Royal College of Defence Studies, London and King’s College, London.

The Air Marshal was born in Ayarkunnam village in Kottayam District, Kerala to Pulikunnel PT Devasia & Rosamma Devasia in a farming family. He did senior school studies at Loyola School Trivandrum and Mayo College Ajmer. He is married to Sophie and the couple have two sons