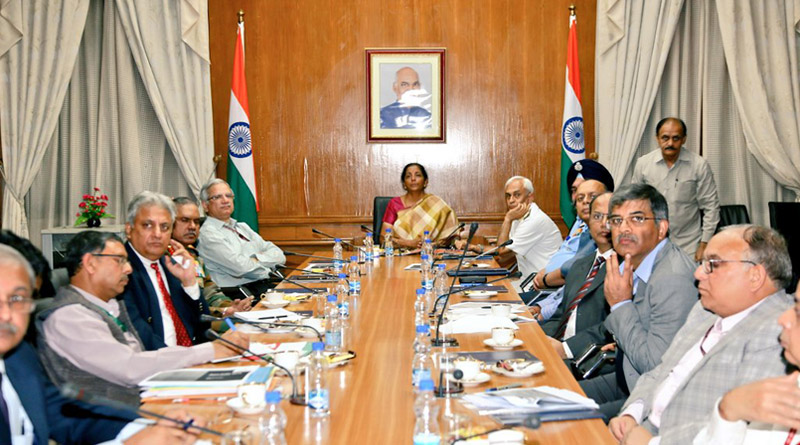 The preparations for the top aerospace show are in full swing after Bengaluru was confirmed as the venue for the exhibition after initial uncertainties. Considered Asia’s largest aerospace exhibition, Aero India Show will be held in Bengaluru from 20 to 24 February next year. The biennial air show witnesses the participation of a host of companies from different countries – 2017 had seen the participation of exhibitors from 213 companies from 22 countries and 234 domestic companies, along with 500 official delegates from 46 countries.


The aviation expo is a major platform to bolster business opportunities in the global aviation industry. With India opening up its defence production to private sector, a number of global defence companies are lining up to showcase their expertise at the venue.

This year, the aero show is themed ‘The Runway to a Billion Opportunities’, to communicate India’s value proposition in addressing the immense opportunities in the aerospace and aviation sectors in the country today. The tagline makes an effort to project India being a unique investment destination in aerospace, with the Make in India being the driving force.